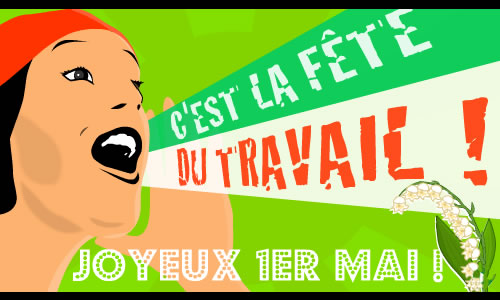 Since 1947, the Fête du Travail, on 1 May, has been a paid public holiday in France. It is a legal requirement that on this day, all employees are entitled to a paid holiday. Traditionally a day on which trade unions protest across the country, it is also la fête du muguet, or the Lily of the Valley Day, on which it is customary to exchange lily-of-the-valley flowers for good luck.

May Day has its origins in 1886, when on that day, 200,000 American workers won the right to work an eight-hour day. The battle for an eight-hour day was not won by all workers, and riots broke out in Chicago. The Haymarket Square event was a turning point for the labour movement of the time. Three years later, the International Socialist Congress, meeting in Paris, adopted 1 May as International Workers Day and began an international campaign for the eight-hour working day. On 23 April 1919, the French senate sanctioned the eight-hour day and remarkably made 1 May a public holiday. 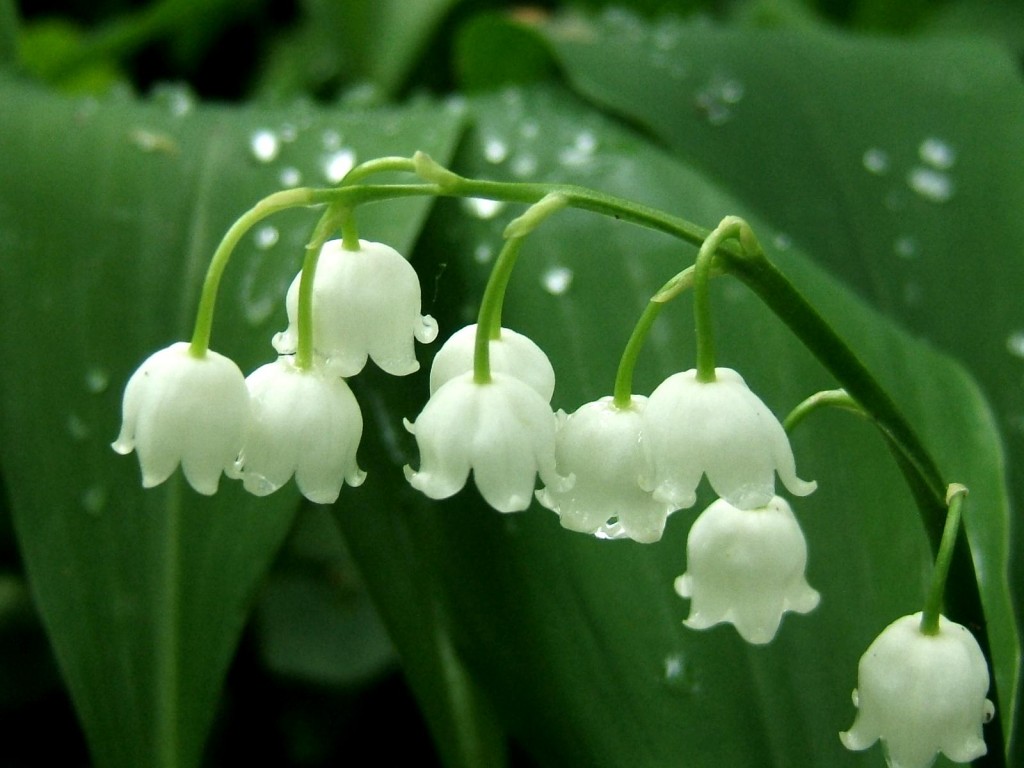 Members of the Socialist Party sometimes distribute their symbol, a red rose, on this day. Most public offices and buildings are closed on May 1st in France, as are many smaller businesses. Many, if not most restaurants and cafes, remain open as usual. While in years past, the day was often a day for protest, today union members and citizens gather, listen to music and speeches, and probably more speeches, and then march through the streets in a family-friendly festive atmosphere.

It's been a difficult year for workers in France. The Charlie Hebdo and HyperCacher attacks have created a national concern for security. The pressure to implement measures that will ultimately curtail free expression and movement, is significant. As well, the French economy continues to struggle, and nearly 10 percent of the workforce is without employment. Unemployment numbers among young males is much higher of course, especially in the usual ethnic communities. This adds pressure to the impressive social structure that makes France enviable in the eyes of many. 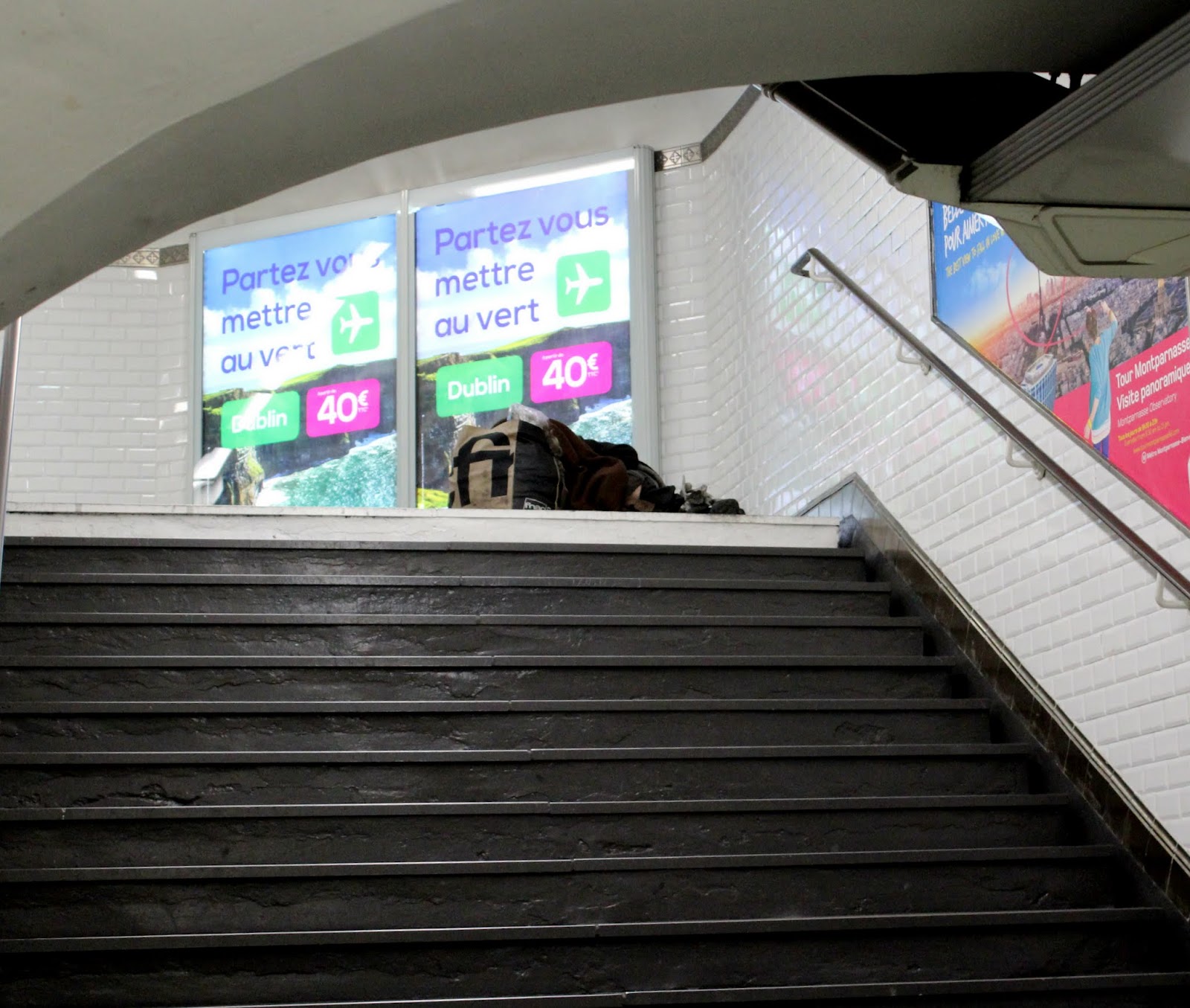 Since our last visit five years ago, there appears to be a significant increase in the number of homeless people and of beggars. They appear on street corners, at transit stations, and in churchyards. As they do in Canada. 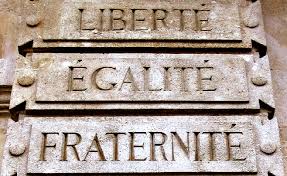 May Day is a celebration to be sure. In France, and elsewhere too, it is a day to consider all that needs to be done to create the society described in their national motto. Liberté, égalité, fraternité. We're all in this together.