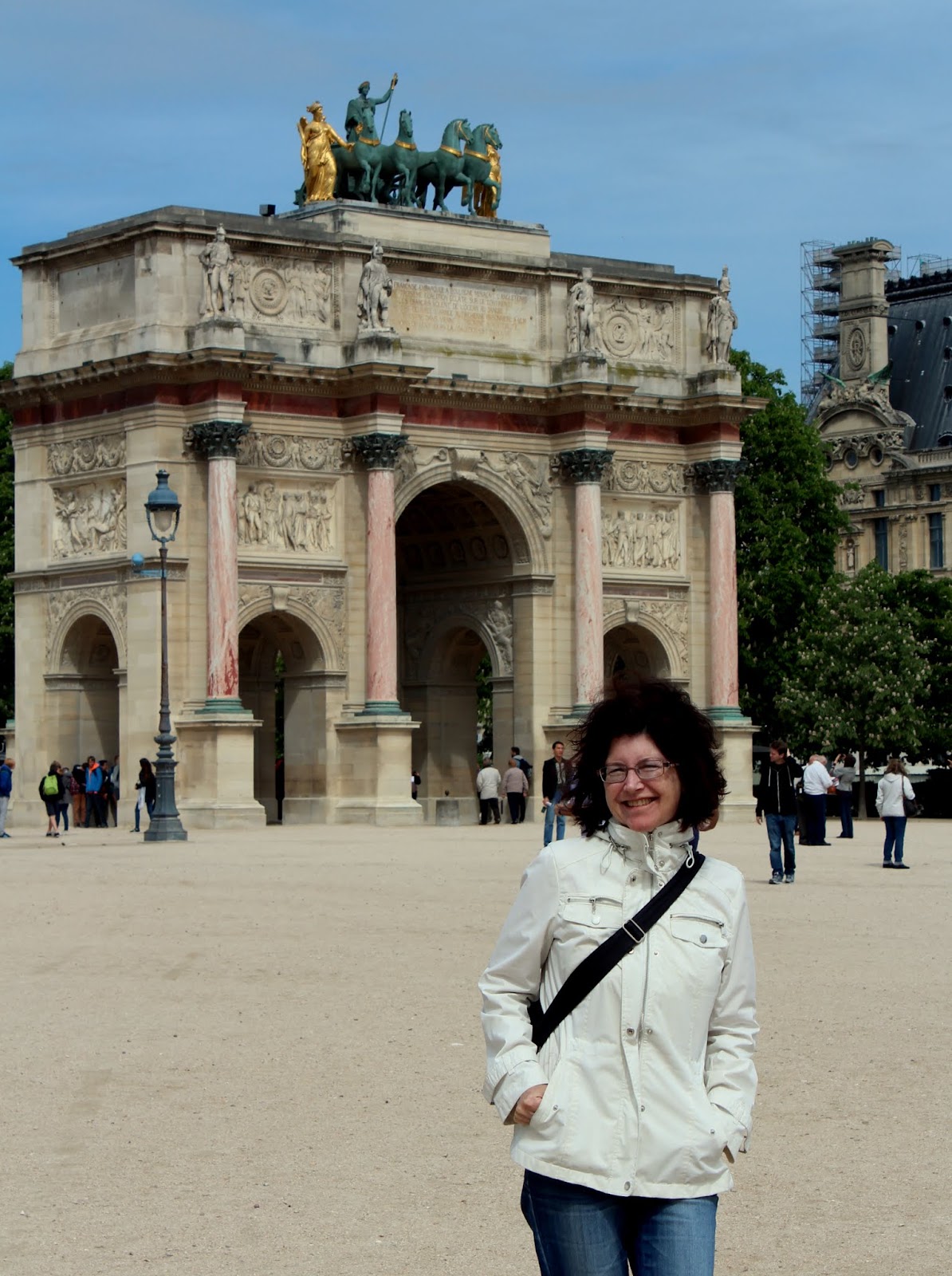 It was a windy day as we walked along the Jardin des Tuileries on our way to the Musée de l'Orangerie. In fact, the morning had the distinct feel of a cold prairie wind. Saskatchewan came to mind, though this place isn't anything like that Canadian prairie province. 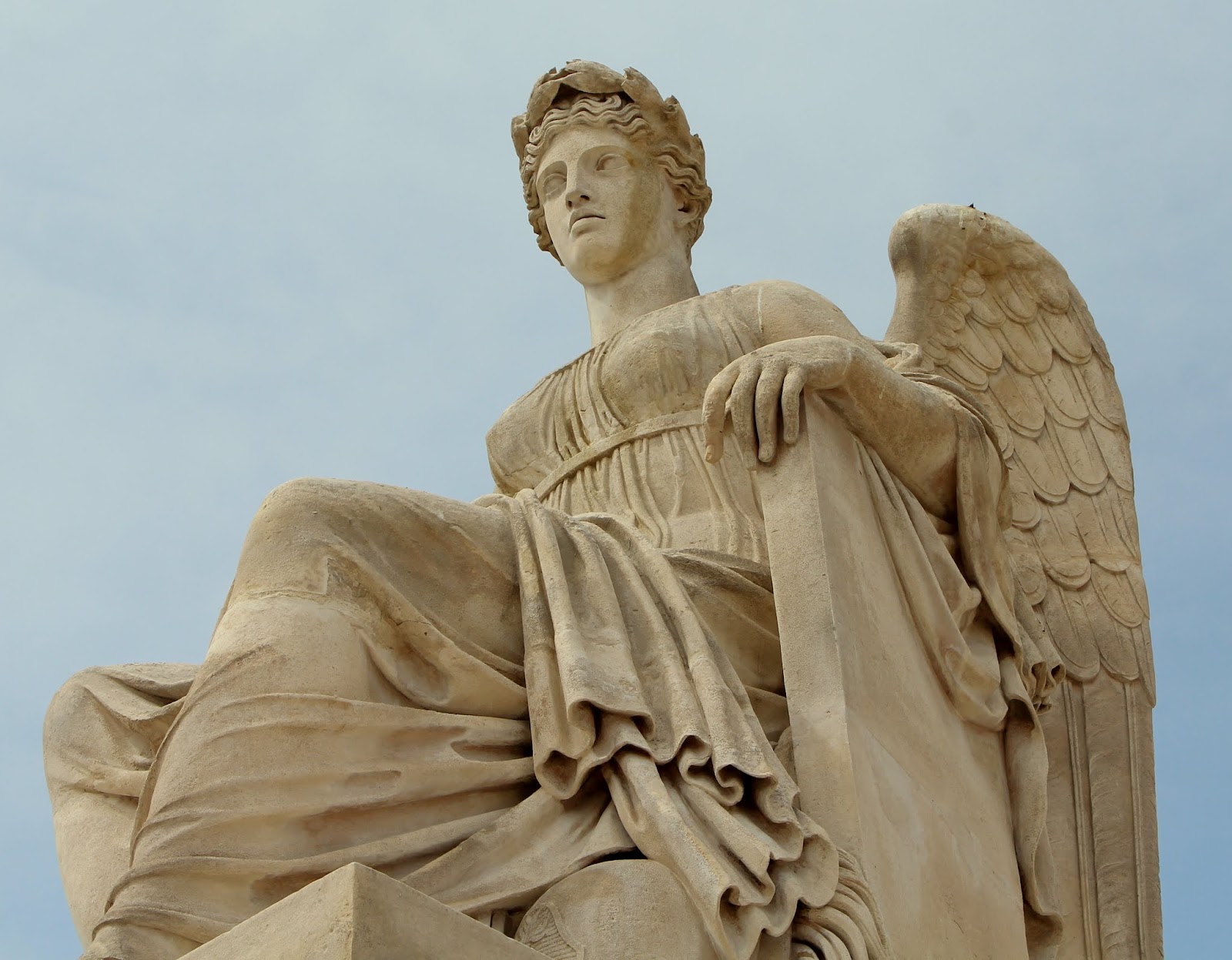 Tuileries Garden was created by Catherine de Medicis in 1564 as the garden for her palace. Eventually, one hundred years later, it was opened to the public, and became a public park after the Revolution. Through the 19th and 20th centuries, it has been a place where citizens celebrated, met, promenaded and relaxed, its wide open space inviting to all.

There are many statues along the way including The Kiss by Rodin and another depicting the shame and embarrassment of going out in public without any pants. 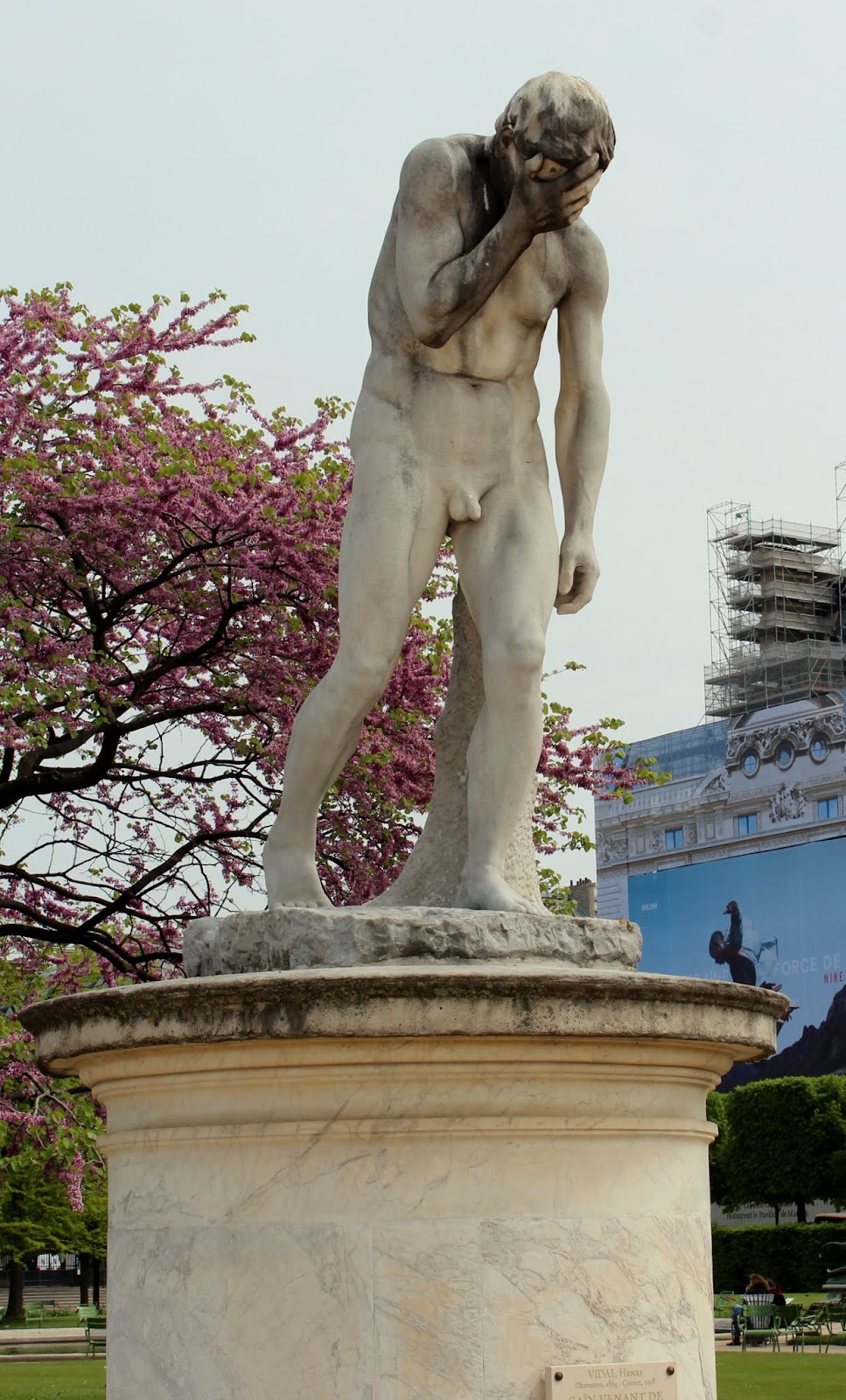 The Orangerie is an art gallery of impressionist and post-impressionist paintings located in the old orangery of the Tuileries Palace. It was built in 1852 to shelter the orange trees for the royalty of the day. Through history it has also been a place of lodging for soldiers, and a warehouse of some description. 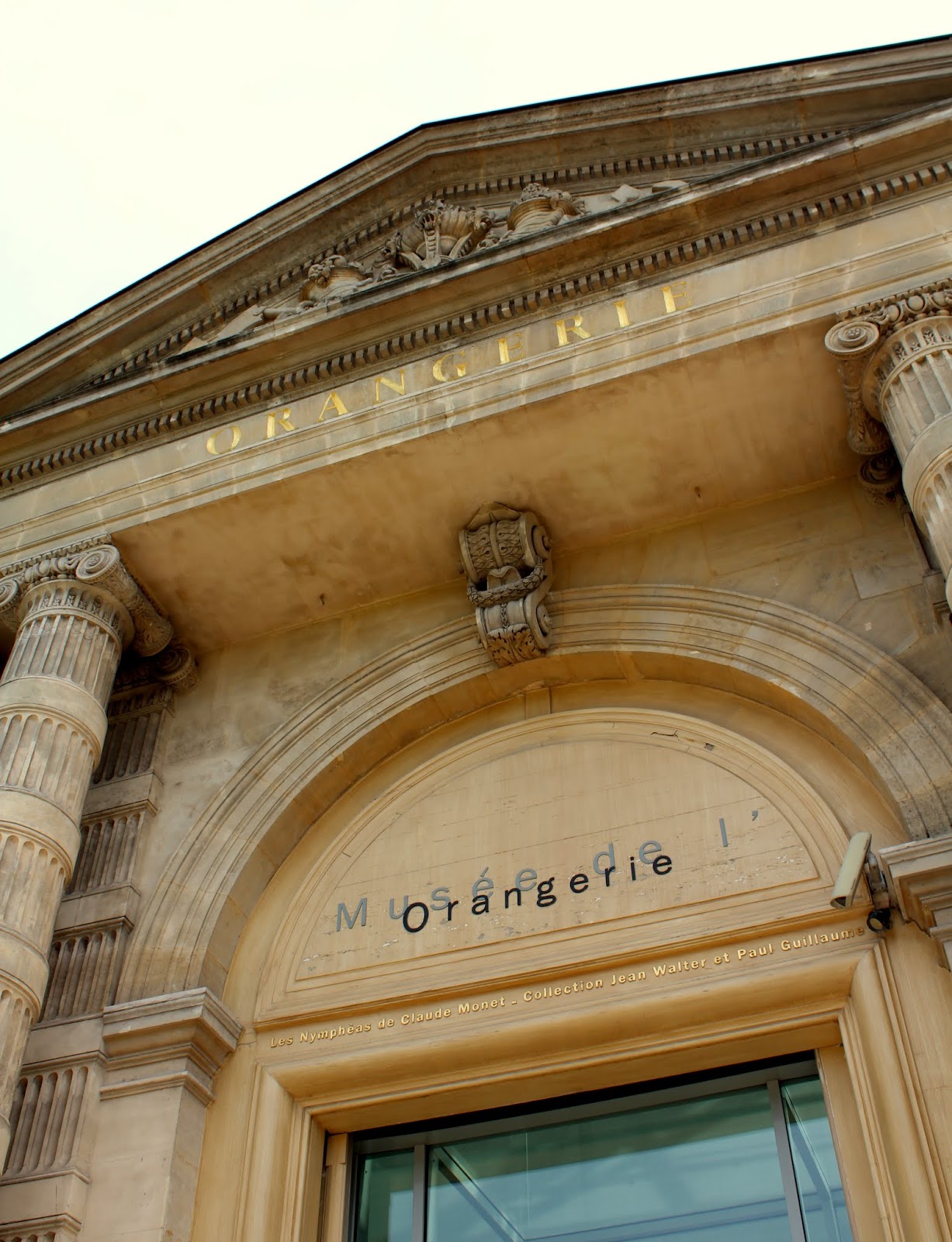 The gallery is most famous as the permanent home for eight murals by Claude Monet. The Water Lilies, or Les Nymphéases, is monumental and quite intimate. The paintings are housed in two elliptical rooms and encourage the viewer to simply gaze. After what he saw as the horror of the First World War, Monet wanted his work to take on a more poetic dimension and become a haven for tranquil meditation. 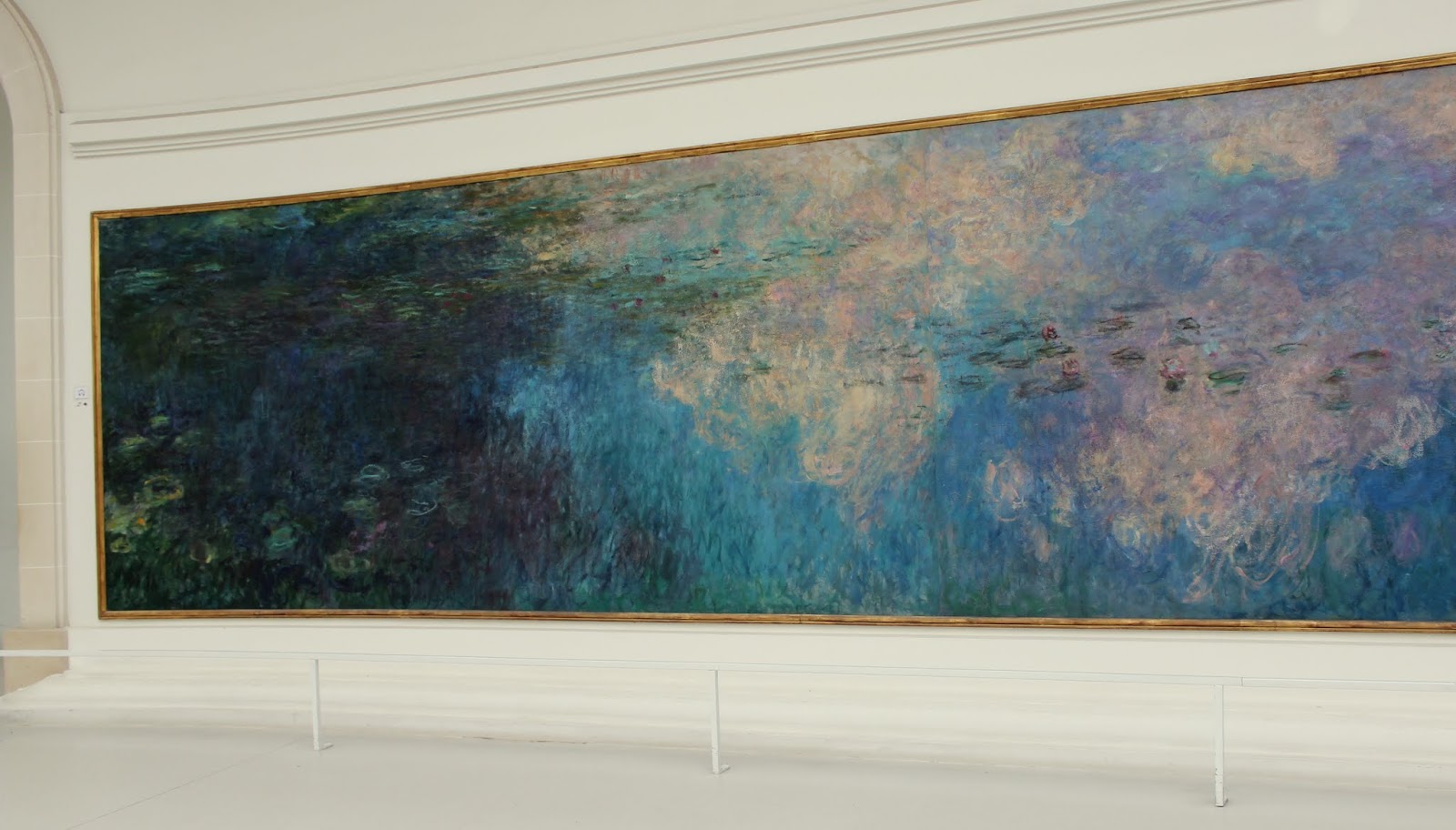 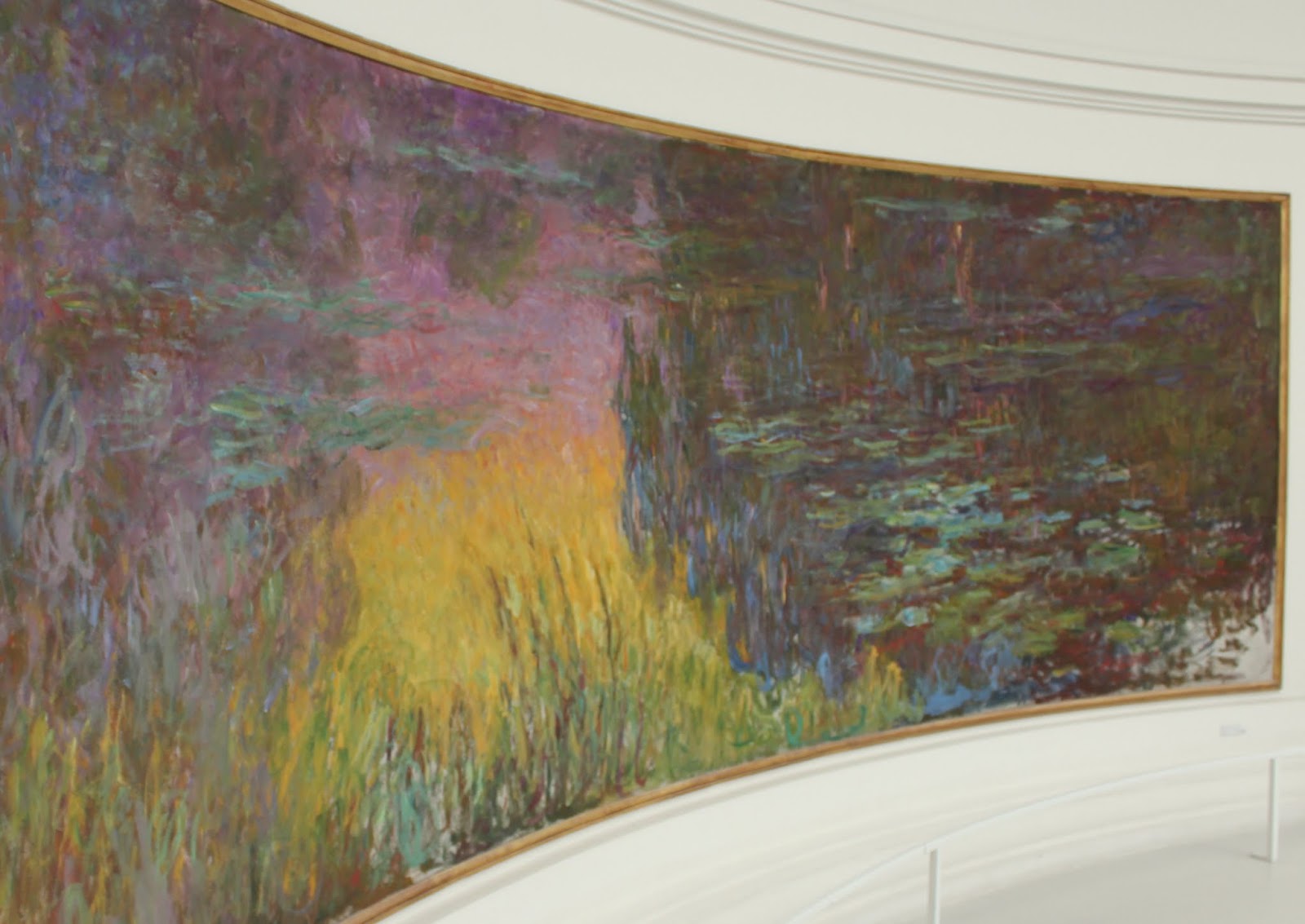 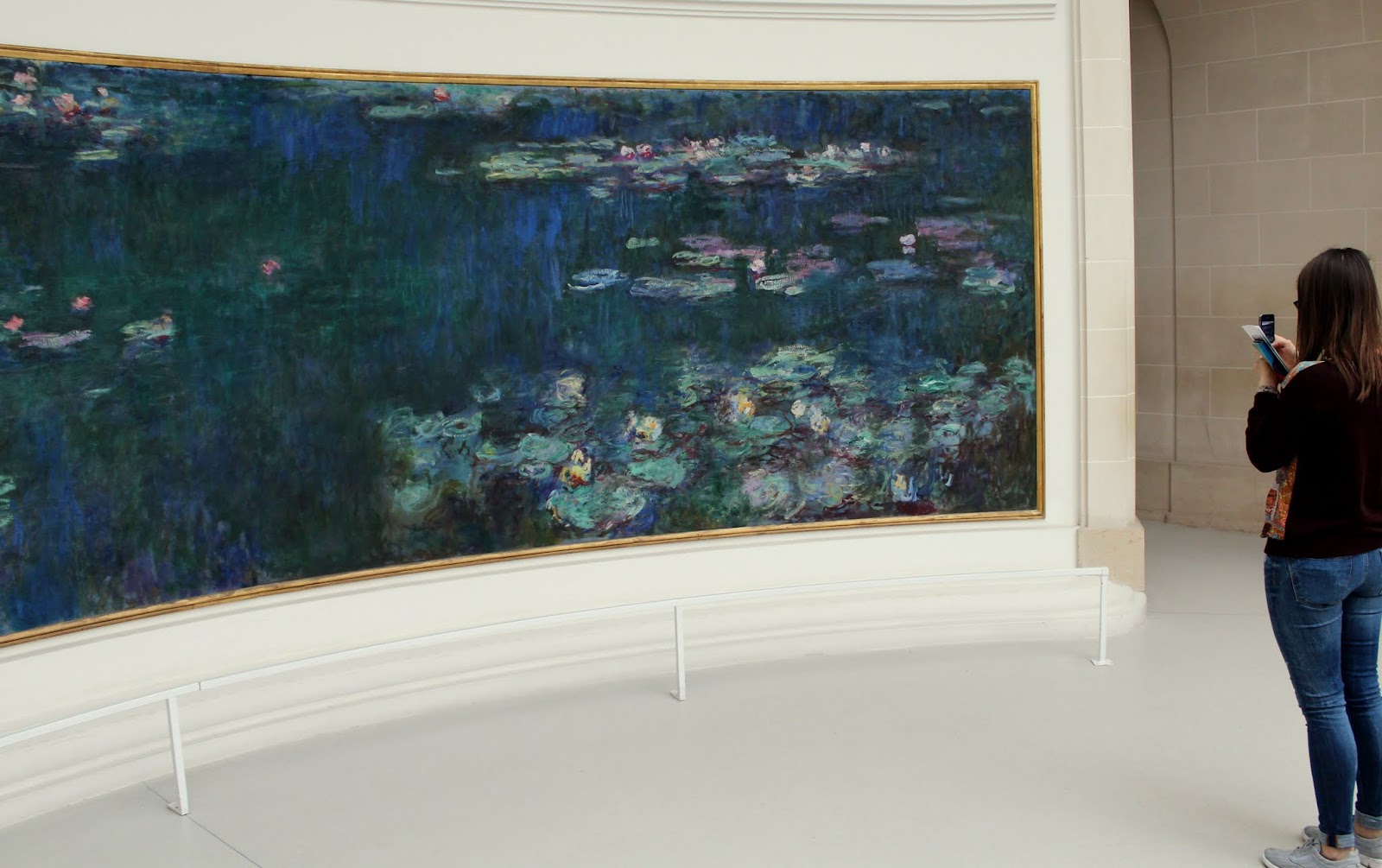 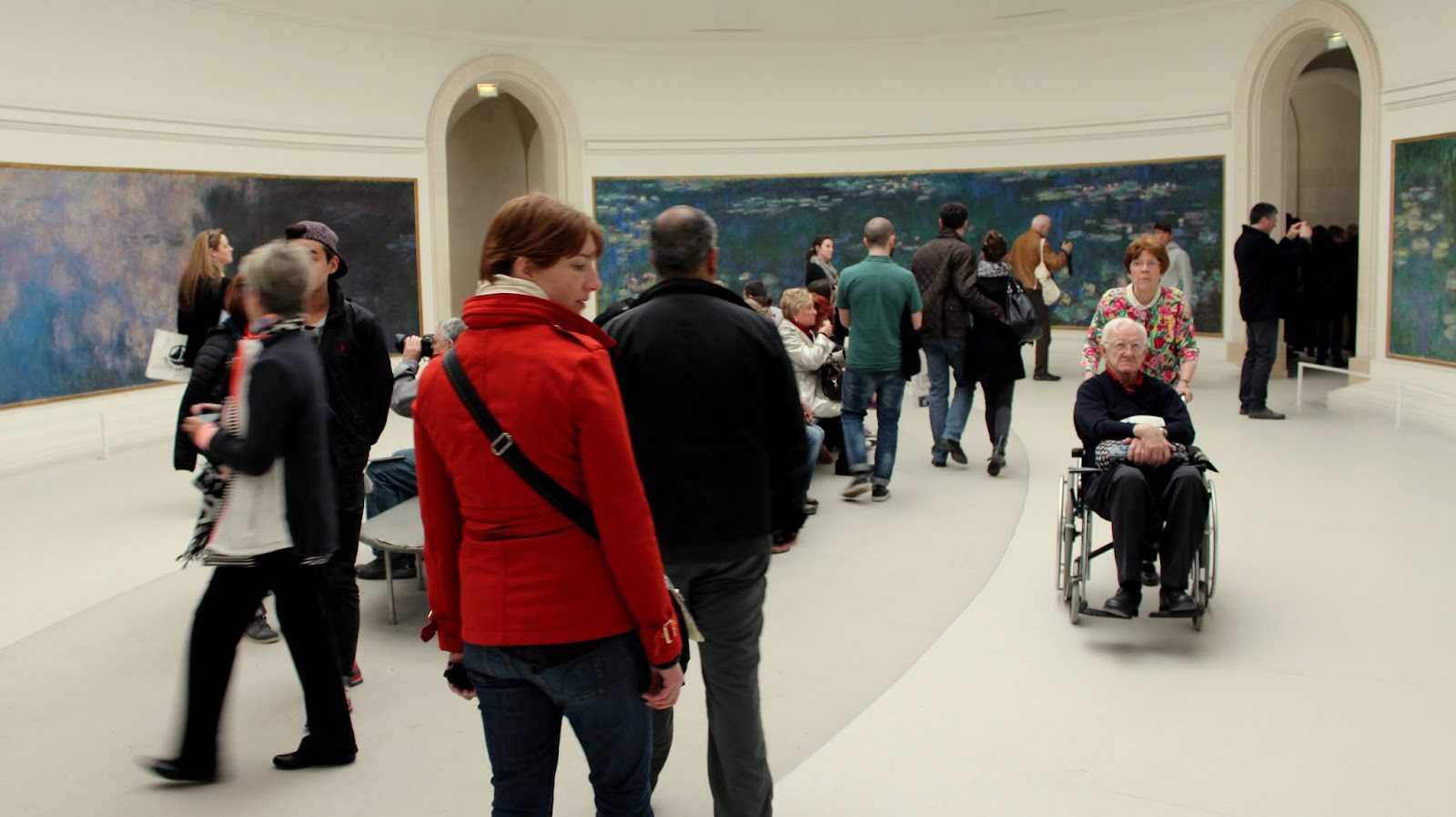 While the gallery can be busy, there was a sense of tranquility here, especially in the two rooms showing the Water Lilies.

The gallery also contains works by Paul Cézanne, Henri Matisse, Chaim Soutine, Marie Laurencin, Maurice Utrillo and others. There are even a few works by Pablo Picasso. 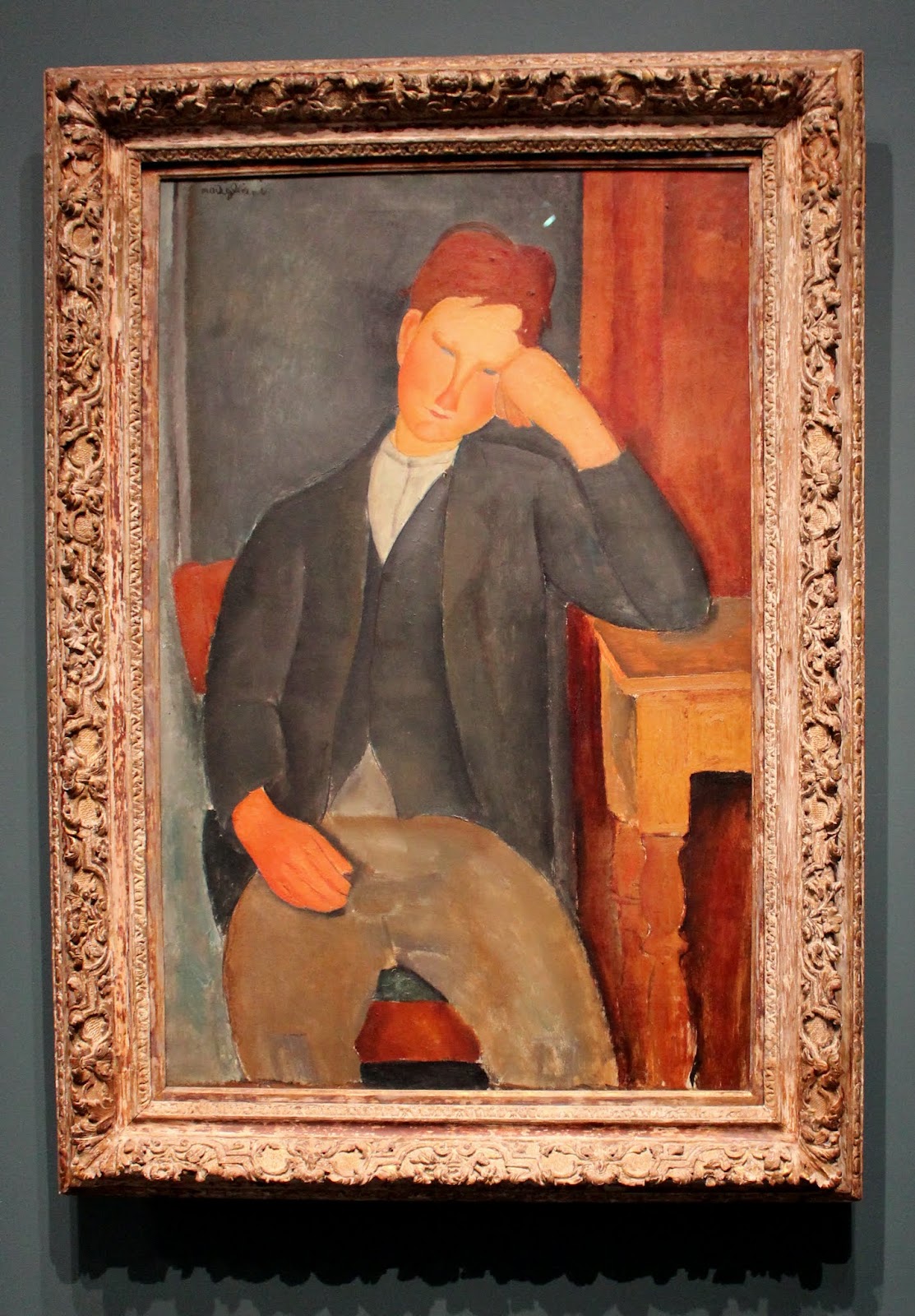 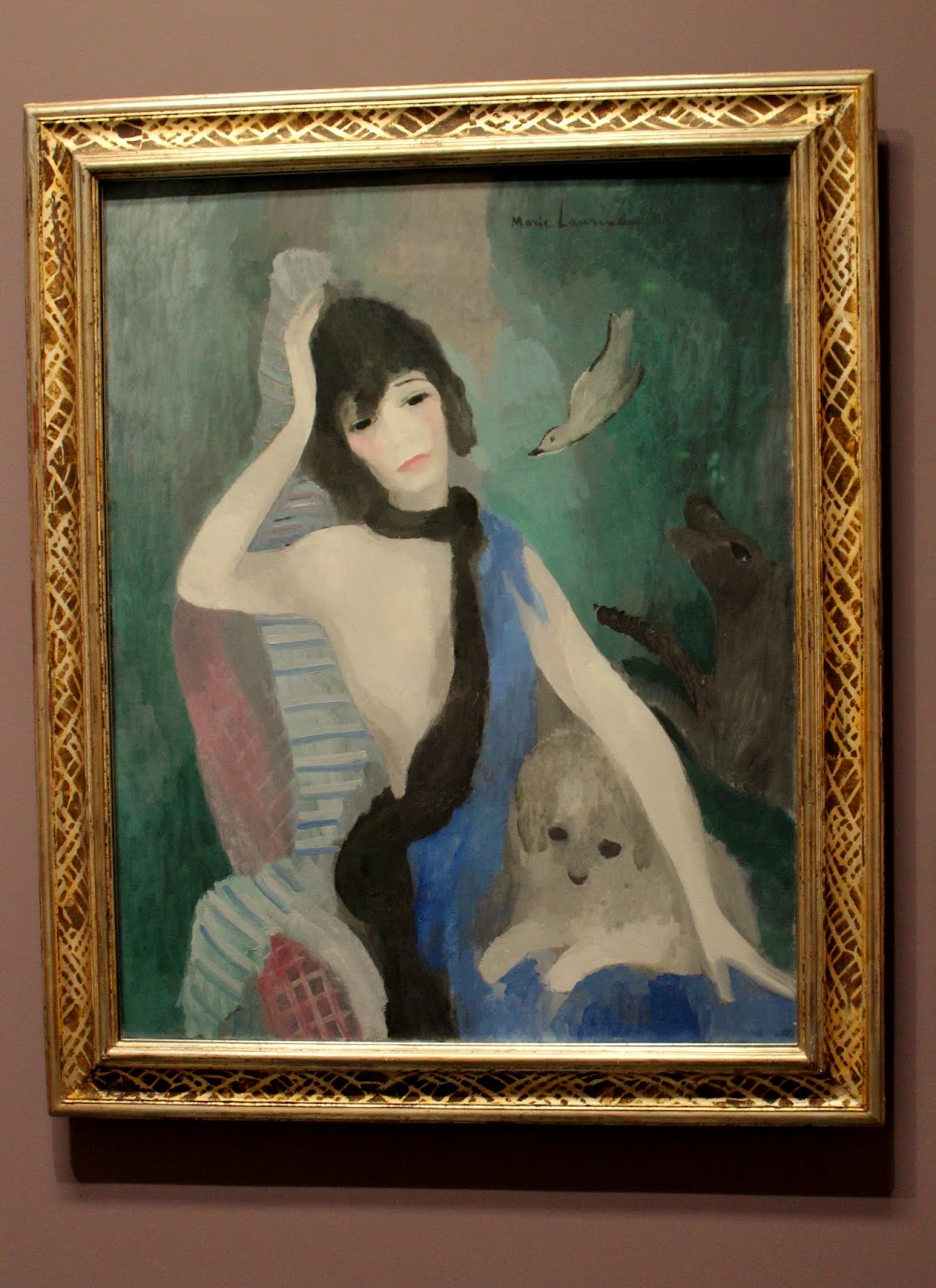 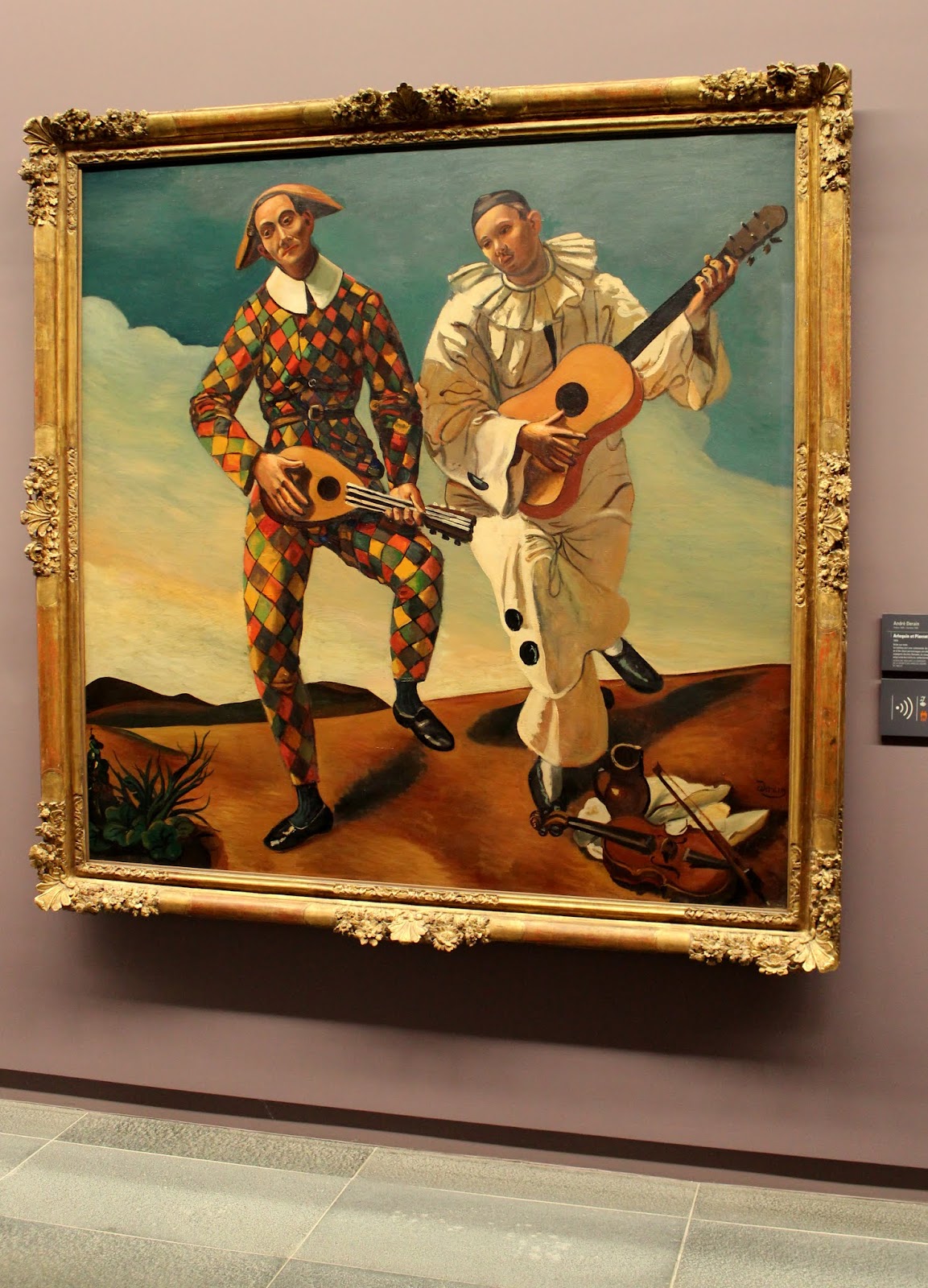 This is a wonderful place to visit and get lost in the times of the artists. The time spent here will go by quickly. Being a relatively small gallery, and not overwhelming in the sense of others in Paris, a visit to the Orangerie is a delight in every sense. A minor tip should you visit: get the audio device; it is well worth the 5 euro charge.