Today marks the 126th anniversary of La tour Eiffel. Built in time for the 1889 World's Fair, the tower is the most visited monument in the world, with over 7 million people climbing its stairs or taking its elevator every year. It wasn't always this popular. In fact, when construction began in July of 1887, a group of over 300 artists and architects sent a petition to the commissioner of the Paris exhibition demanding a halt to the construction of "this ridiculous tower."

The tower took just over two years to build and is 300 metres in height (324 m including the broadcast antenna at the top).

On windy, gusty days, wind speed can easily exceed 100 km/h at the summit where visitors will feel the tower swaying gently. The magnitude of the sway is seldom more than 15 cm. 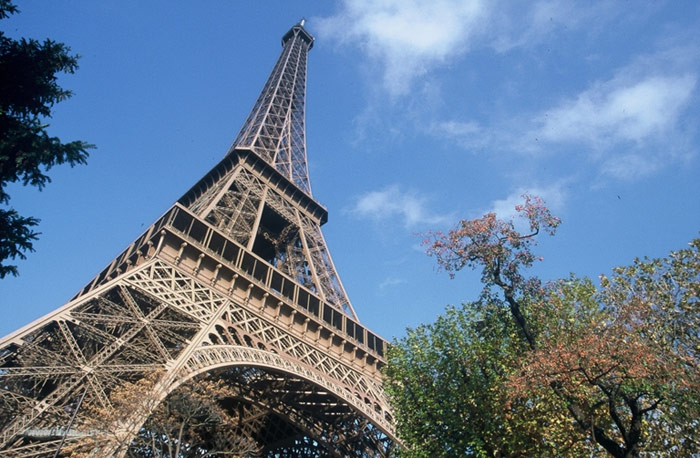 Originally,the tower was designed to last only 20 years to celebrate the glory of the Revolution and show off France's industrial might. When, after 20 years, it came time to dismantle the tower, Monsieur Eiffel, and the government of the day, appeared to have had a change of heart.


La tour Eiffel was also set to be destroyed in 1944 when Hitler ordered the German military governor of France to tear it down, along with the rest of the city. The order was refused.

To date, over 260 million people have paid to visit the Eiffel Tower. Not bad for something with a planned best by date that went by over 100 years ago.