Why are there so many restaurants here? Some demographics... 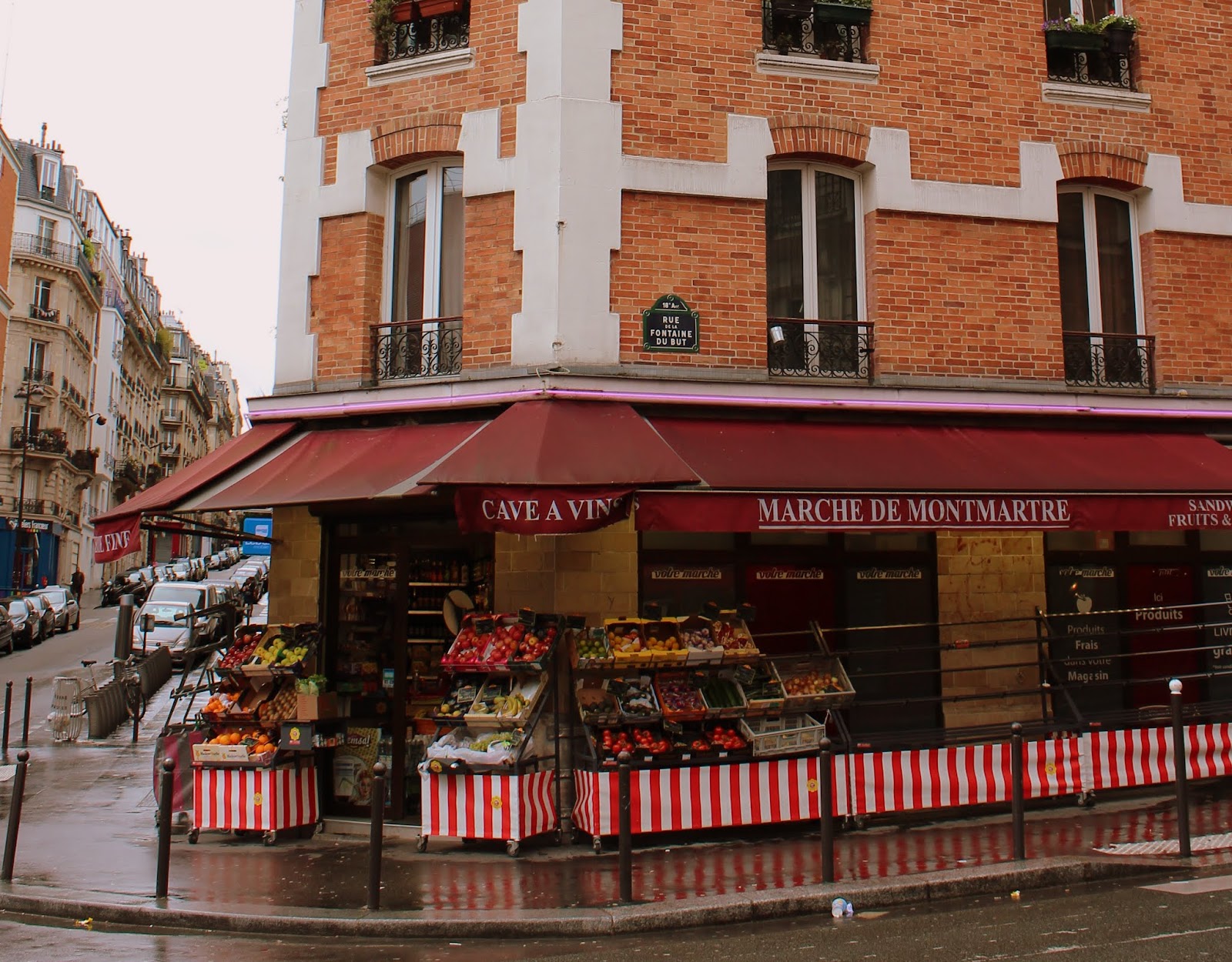 In our travels through this wonderful city, we remark at the number of cafés and restaurants, green grocers and bakeries, we find everywhere. How do all these little cafés and stores survive? 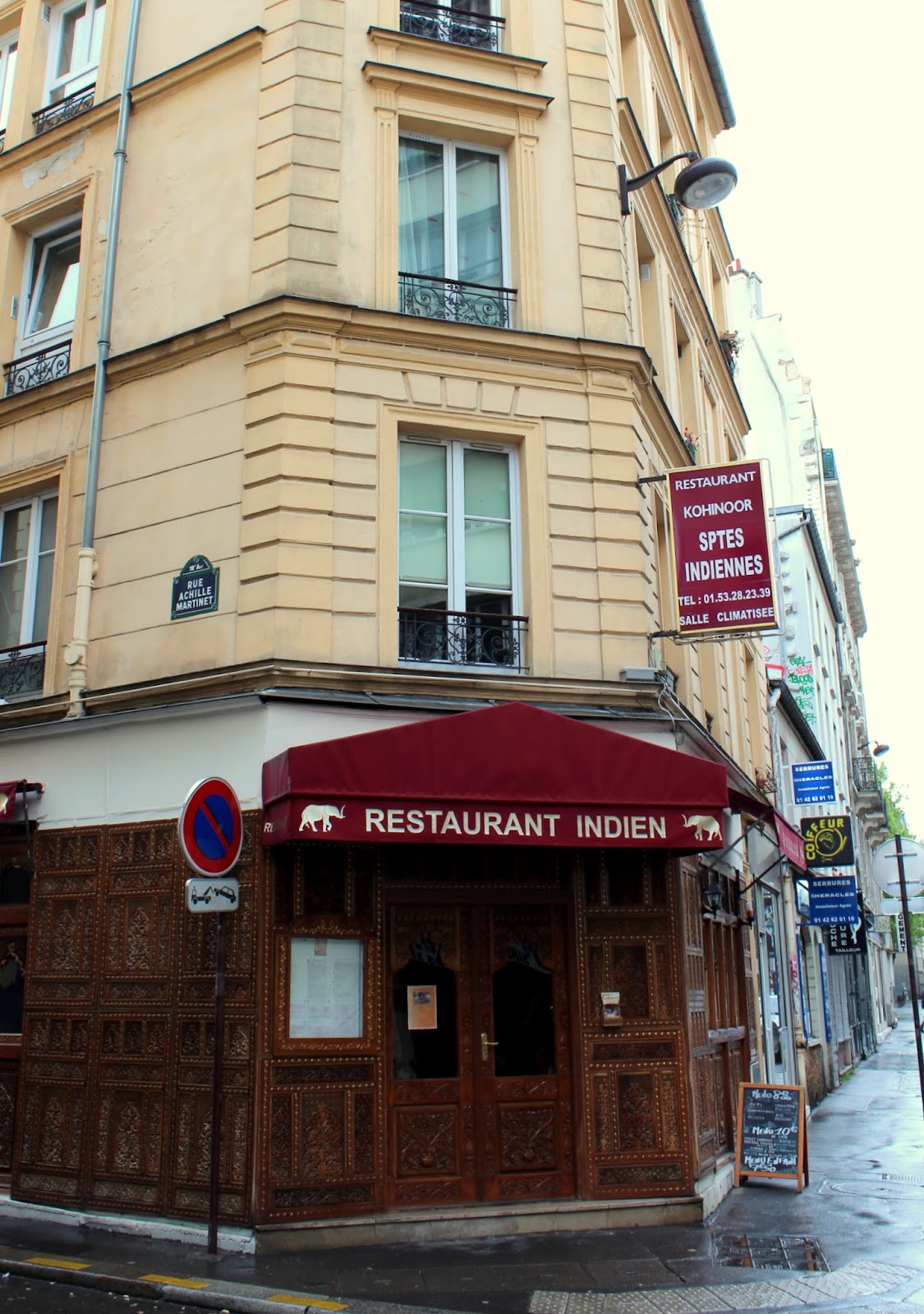 Paris, apart from all the fantastic stuff, is a city of apartments. There is an endless rotation of six floor buildings throughout the city, usually with office or retail space on the main level and apartments above. The population density is significant. 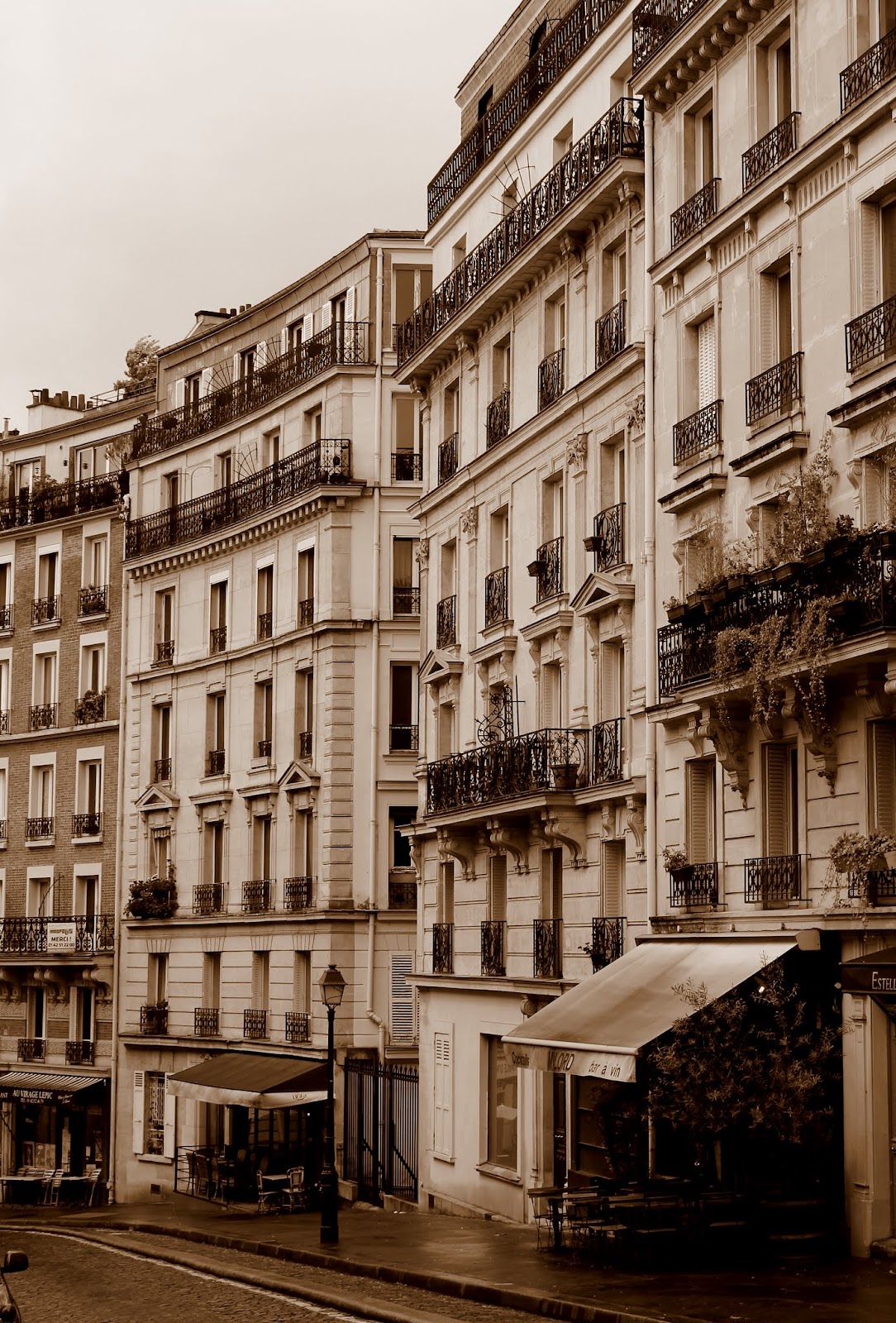 In fact, through the 20 arrondissements that make up central Paris, or Paris proper, there are over 2.2 million people, in an area of 105 square kilometres.

To compare, the City of Vancouver, or Vancouver proper, is slightly larger at 115 square kilometres and boasts a grand population of nearly 605,000. 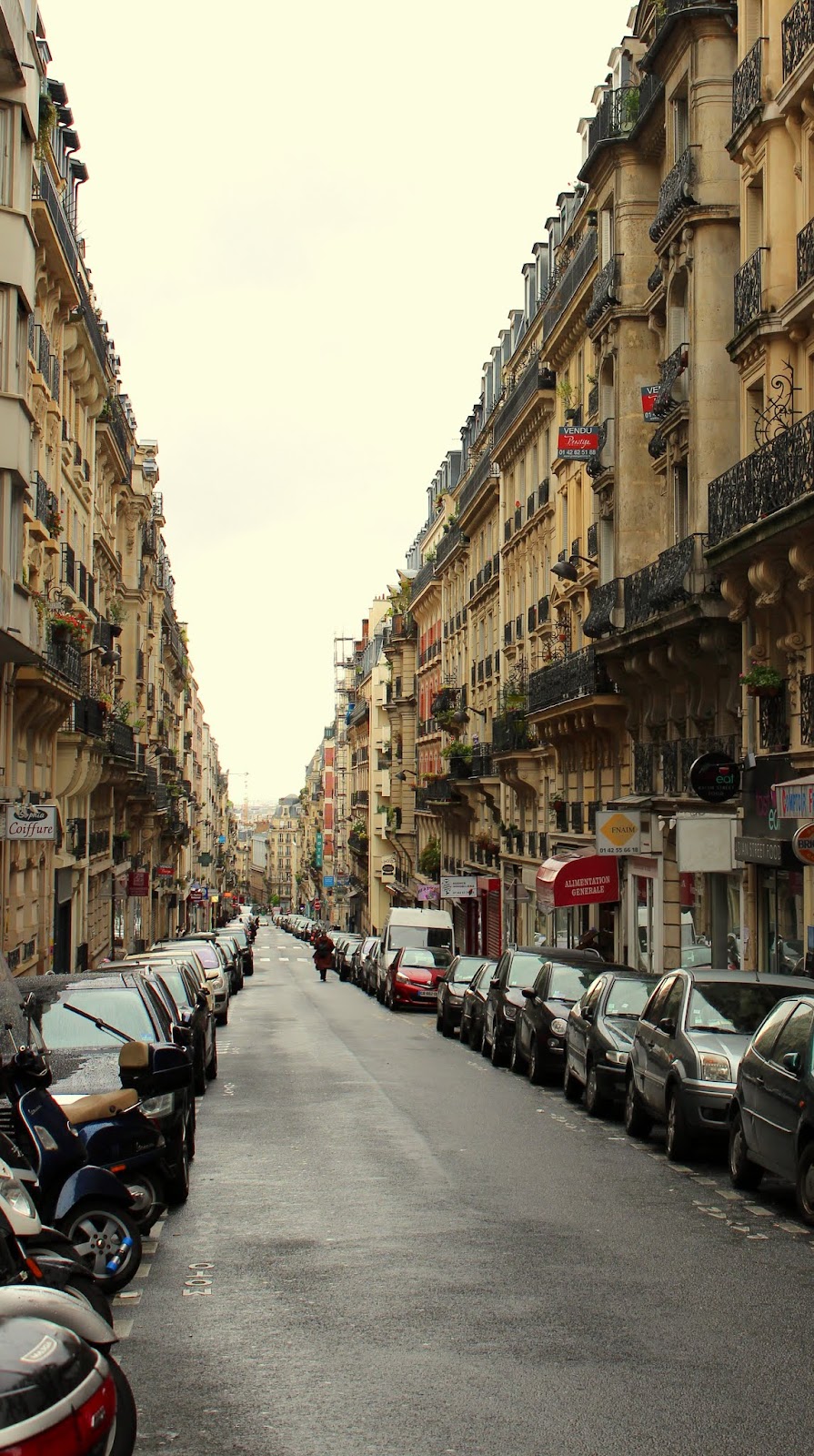 As another comparison, New York City's population density only approaches half  that in Paris. The borough of Manhattan, New York's most crowded, has a density approaching 27.000 per square kilometre. 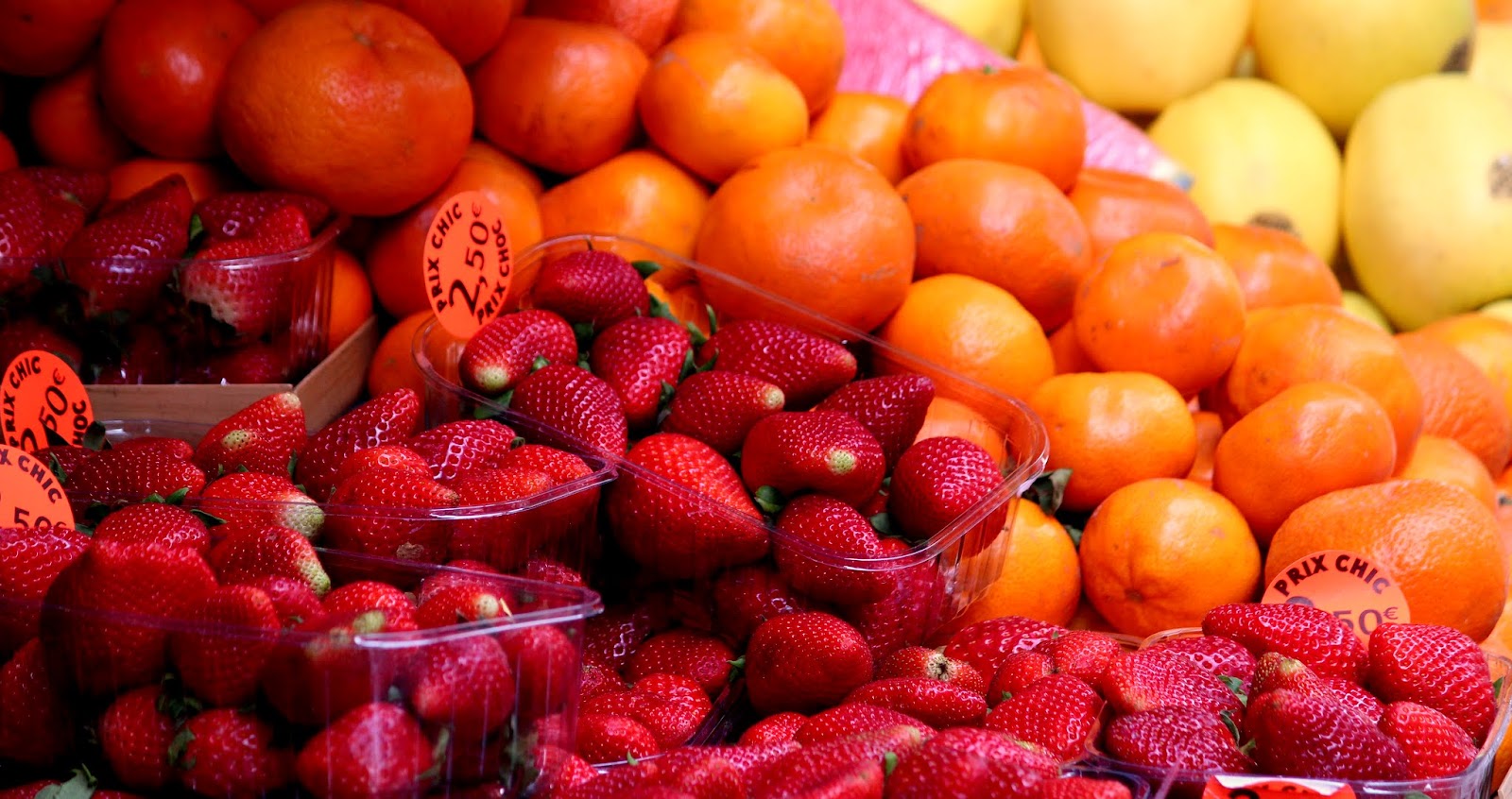 With this kind of population density, having cafés, bars, convenience stores and green grocers on almost every corner becomes easier to understand. The fact that Paris has little room for big-box stores, unlike the wide open spaces of Canadian cities, means it's easier for smaller chains, and even independents, to operate. 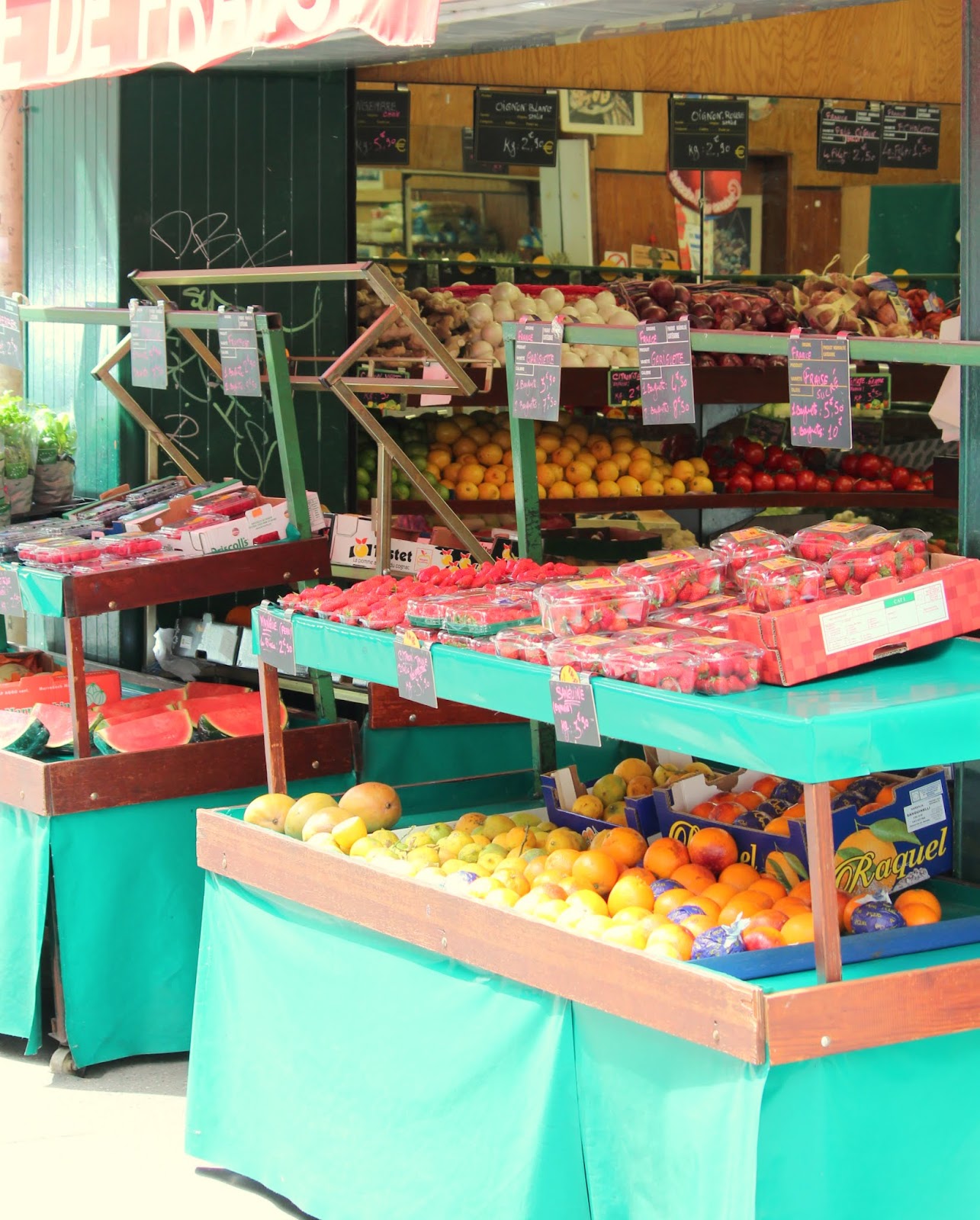 Density also creates a sense of neighbourhood as people don't have to get in their cars in order to do their marketing. In fact, "buying groceries" is more likely to become a daily routine, and it takes place at small businesses where people get to know each other. 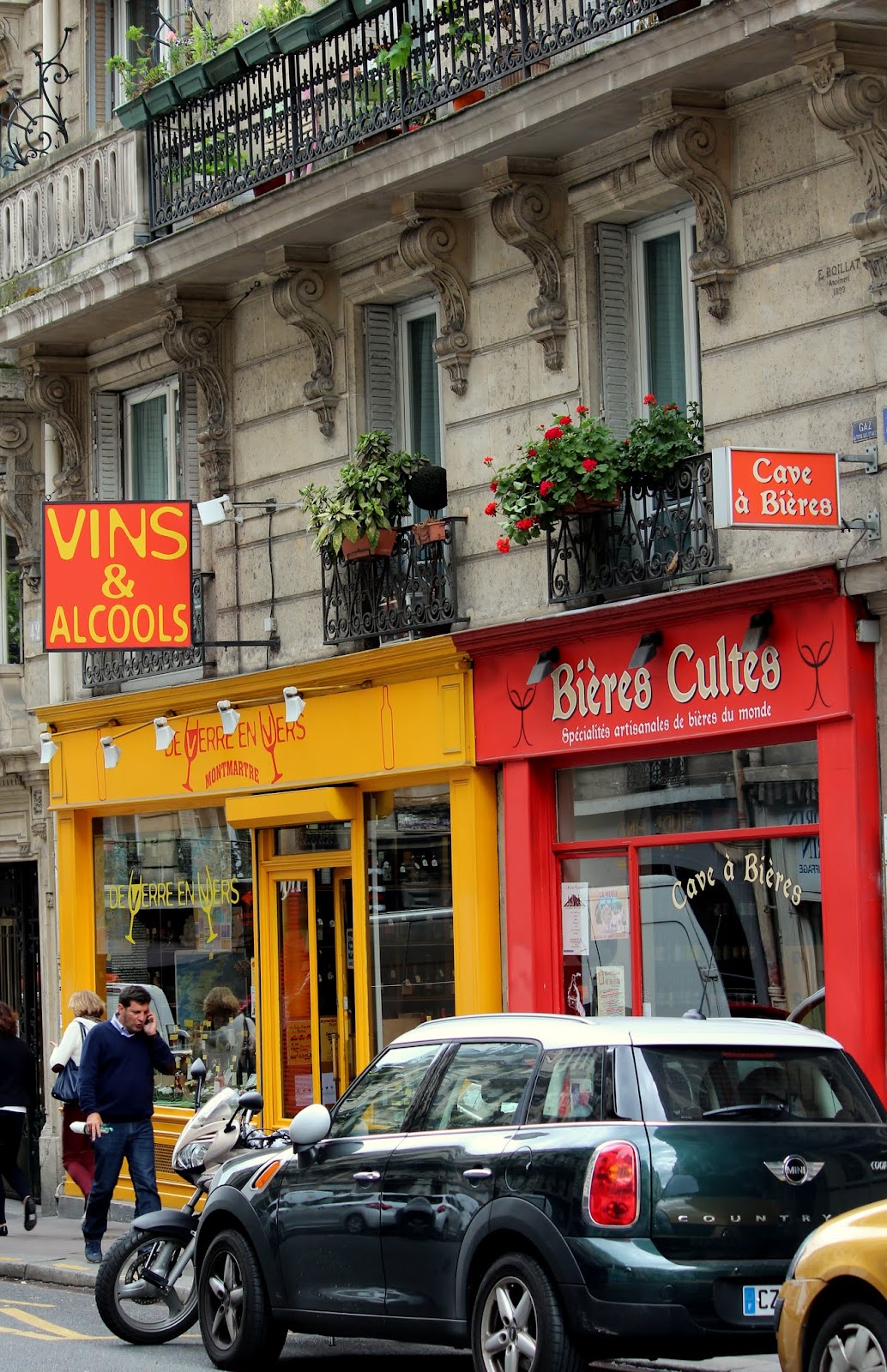 Paris is home to a varied population, and like Vancouver, finding people originally from Paris is relatively rare. Most Paris residents were not born in the city. It is a surprisingly young city with lower death rates than the rest of France. Upon reaching retirement age, many leave the city to retire to the provinces, especially the south.

Another fact of life in Paris is that there are a large number of single-person family units in this city. In fact, the average size of a household in Paris is only 1.75; many households are home to one person, and they tend to be either old or young. Younger families, while they are on the increase in the city, tend to move to the ring around Paris, where rents, or home ownership costs, are lower. And where the giant stores exist along with the motorways. 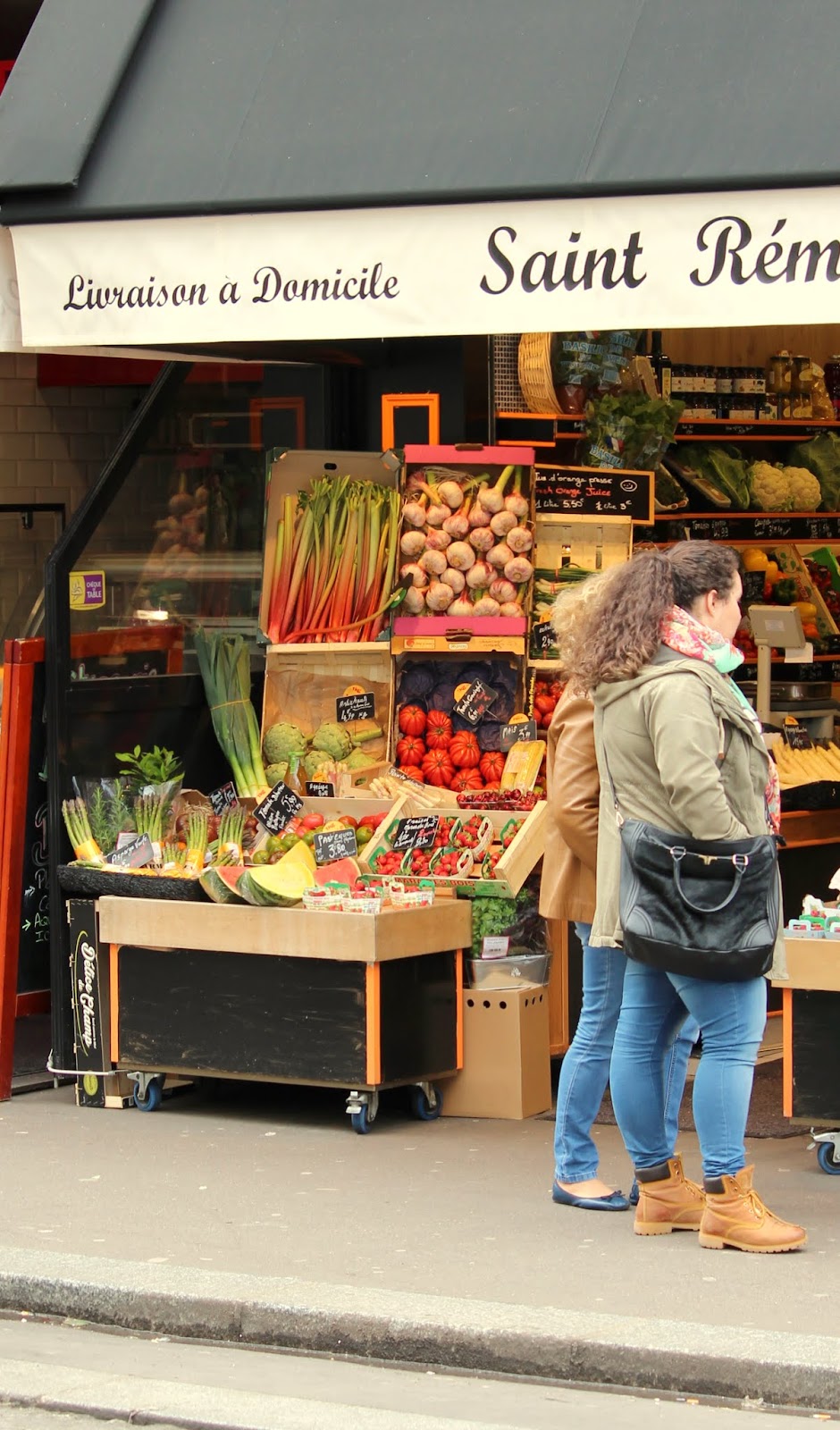 And with all those singe-person apartments filling the city, cafés, bars, and stores selling convenient single-use sizes of everything from yogurt to soups, meat and fish to desserts and pastries, can exist, and hopefully, flourish. Because a large number of apartments don't have en suite laundry (ours a washing machine but doesn't have a drier), neighbourhood dry cleaners and laundries abound. 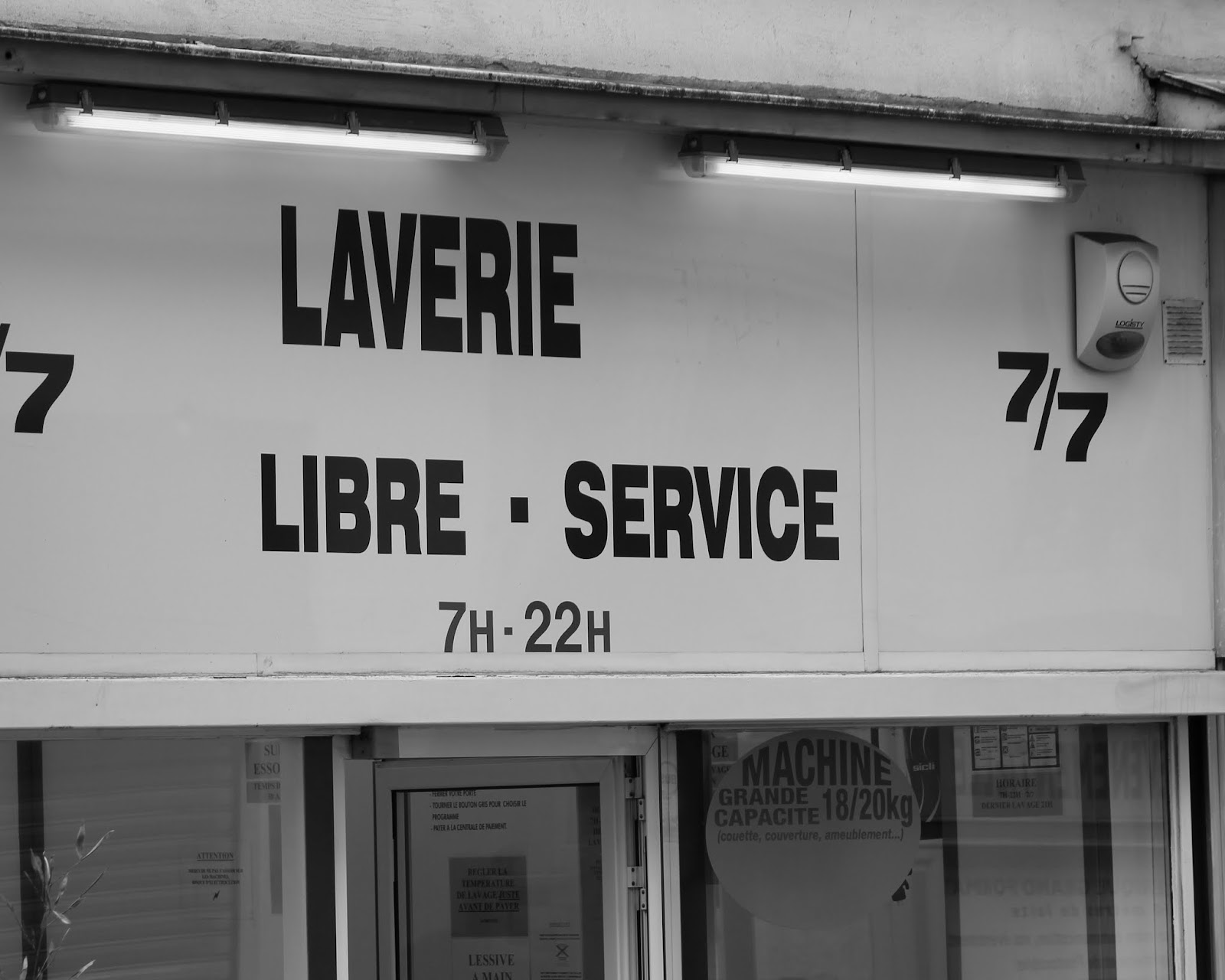 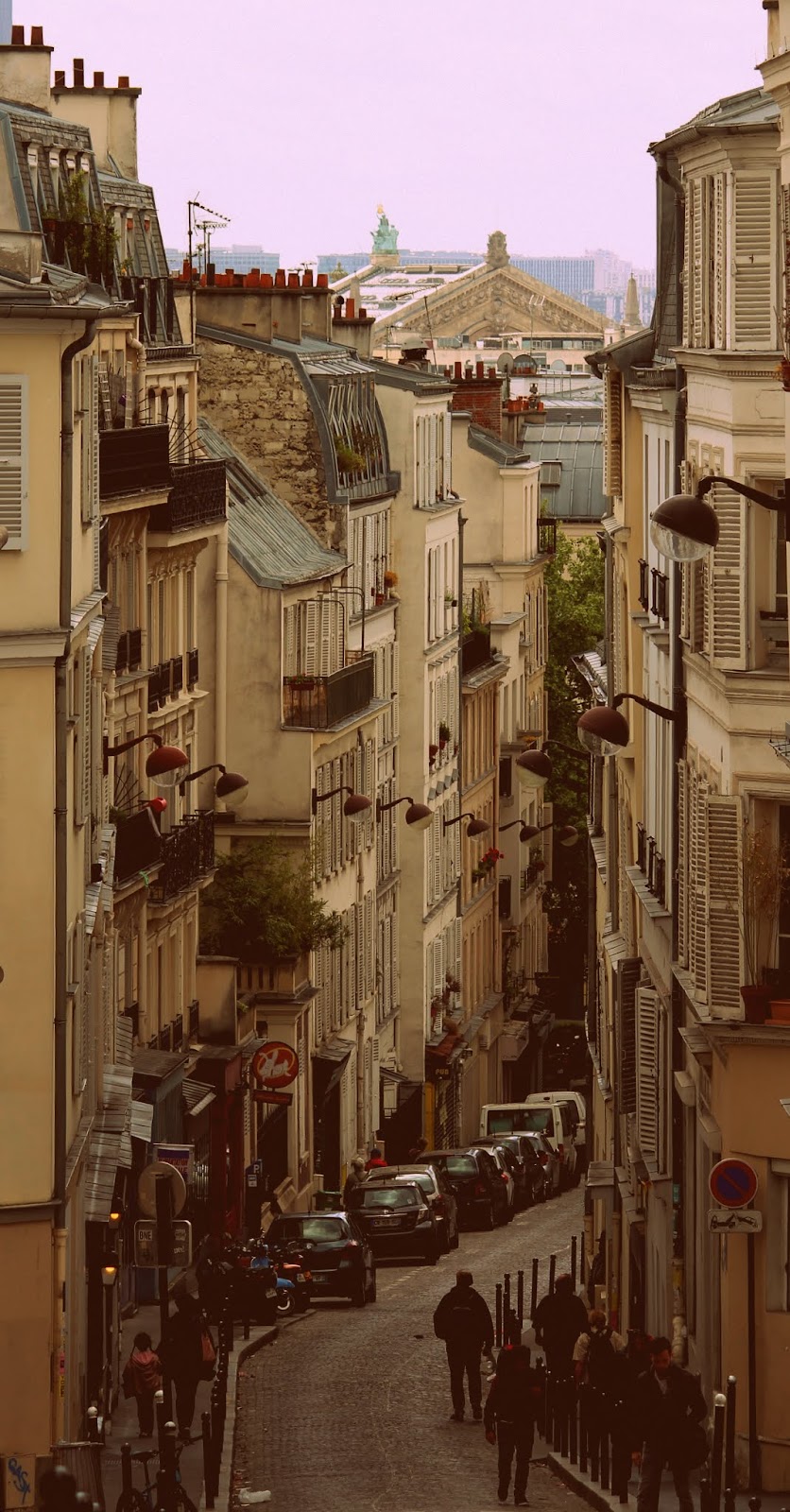 Paris is an amazing place, largely due to  the diversity of its population and its density. It's a city in which to walk and ... stop and smell the strawberries, have a café or a glass of wine, and discover something new about your neighbourhood every day. 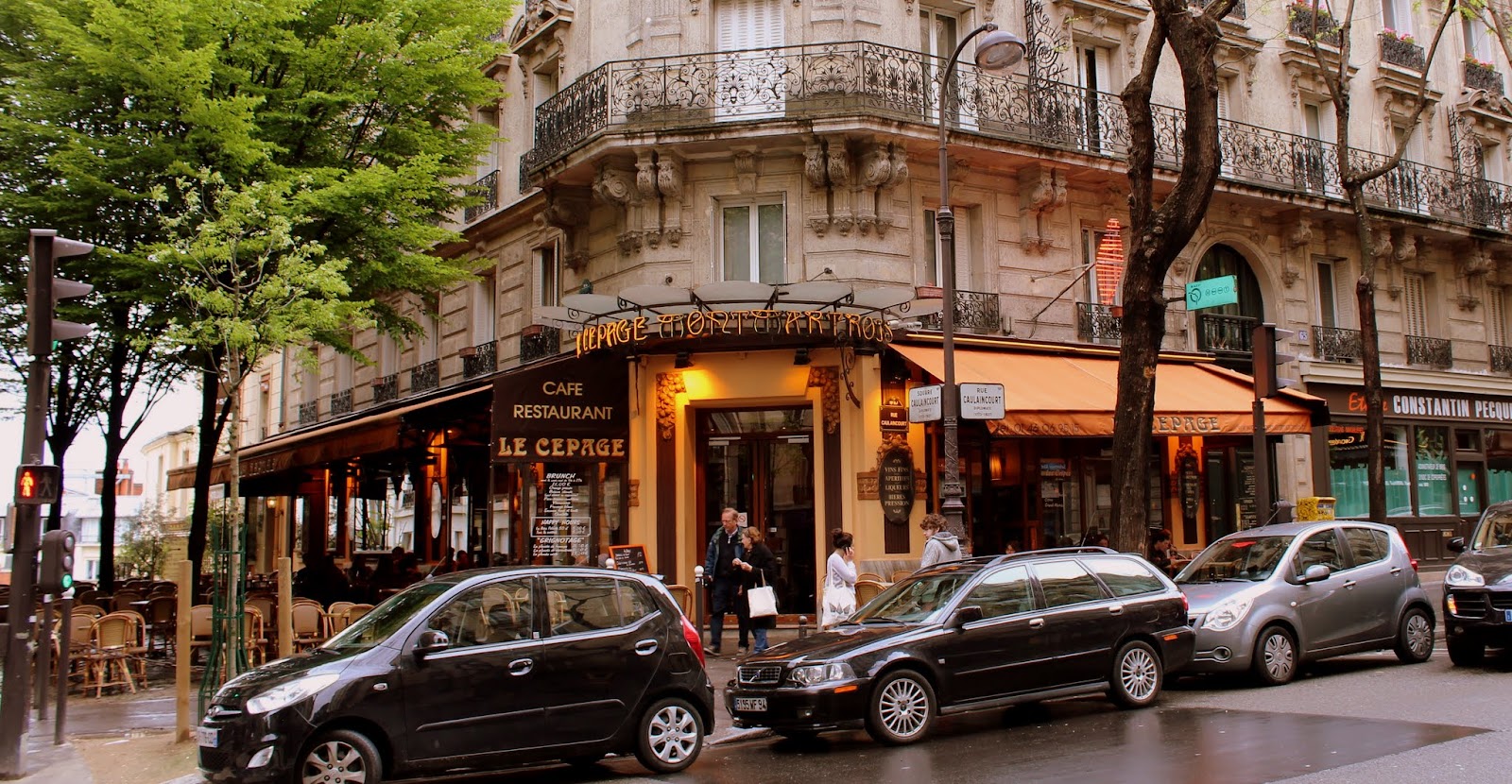