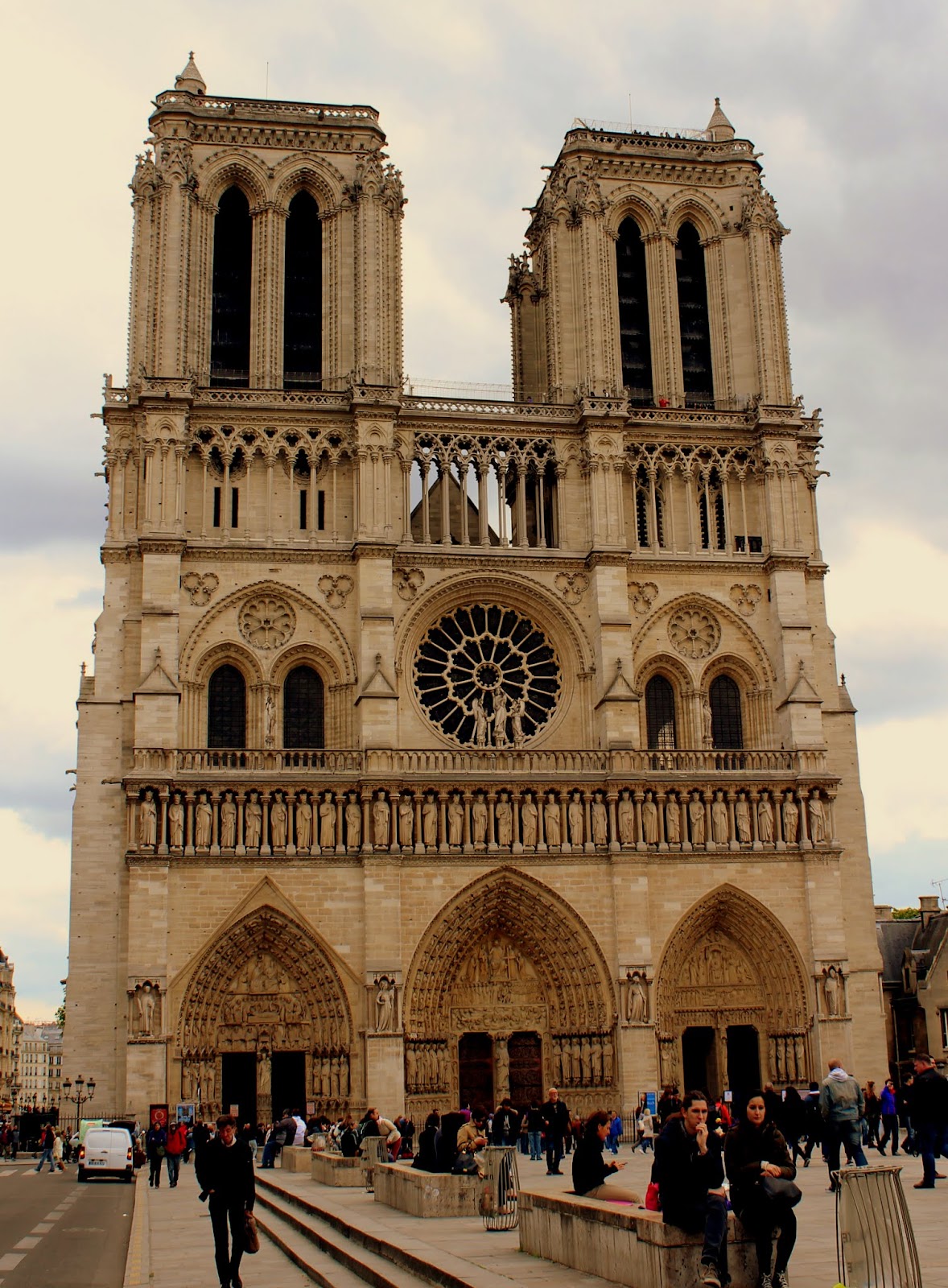 We were on our way to the Latin Quarter and walked through the island that is Île de la Cité in the 4e arrondissement and home to one of the most well-known church buildings on the planet. Iconic, yes. Crowded with visitors, yes. Notre-Dame de Paris. Little more needs saying. 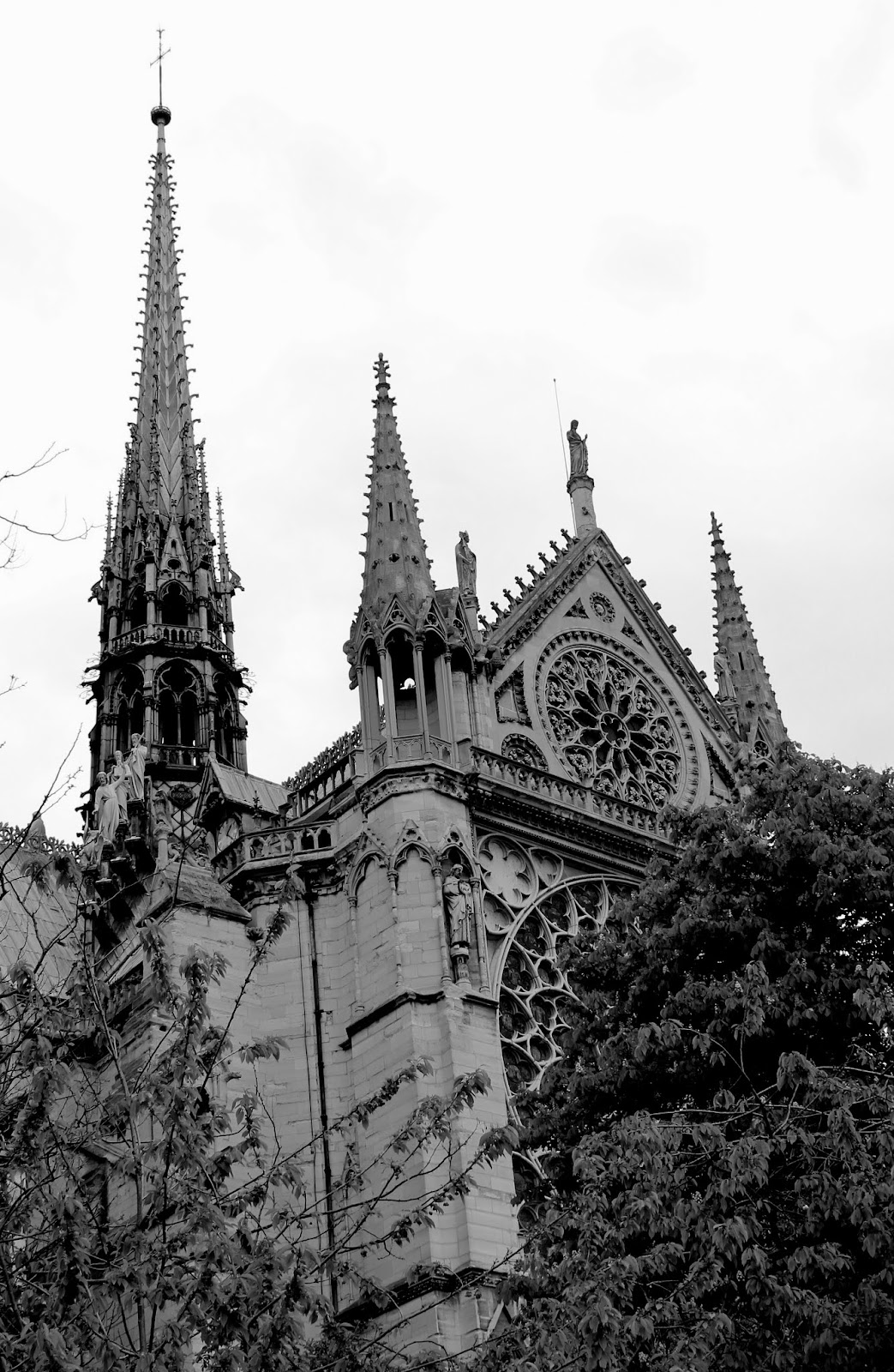 Except perhaps that construction began in 1163, which seems a long time ago indeed. It has been modified throughout its history by various religious leaders looking to make a lasting mark. It has seen its share of troubles too. In the 1790s Notre-Dame suffered much desecration during the more radical phase of the French Revolution. Then, much of its religious imagery was damaged or destroyed and for a brief time Lady Liberty replaced the Virgin Mary figure on some of the altars. For a time during the Revolution the church was used as a warehouse for food. Restoration efforts took place in 1845 and then again beginning in the 1990s. 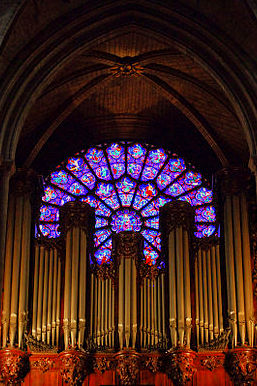 Interesting too is the fact that by law, passed in 1905, Notre-Dame is among seventy churches in Paris, all built before that year, that are owned by the French State. The Church is the designated beneficiary, having exclusive right to use it, for religious purposes, forever. Or until another revolution comes along I suppose. 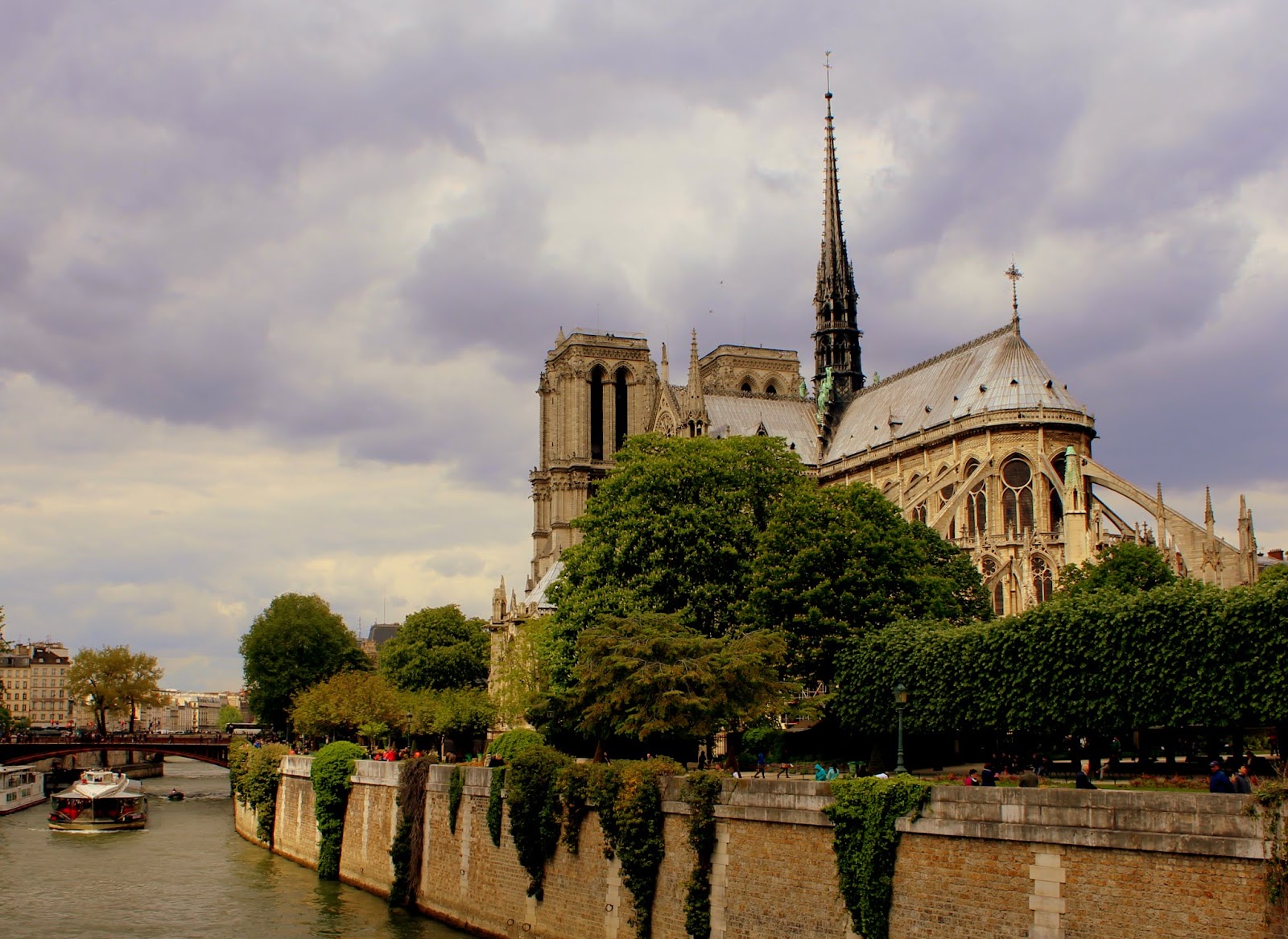 Within sight of Notre-Dame, across a bridge into the Latin Quarter, on the Left Bank of the Seine, and centred around the Sorbonne, is an English-language bookstore called Shakespeare and Company. 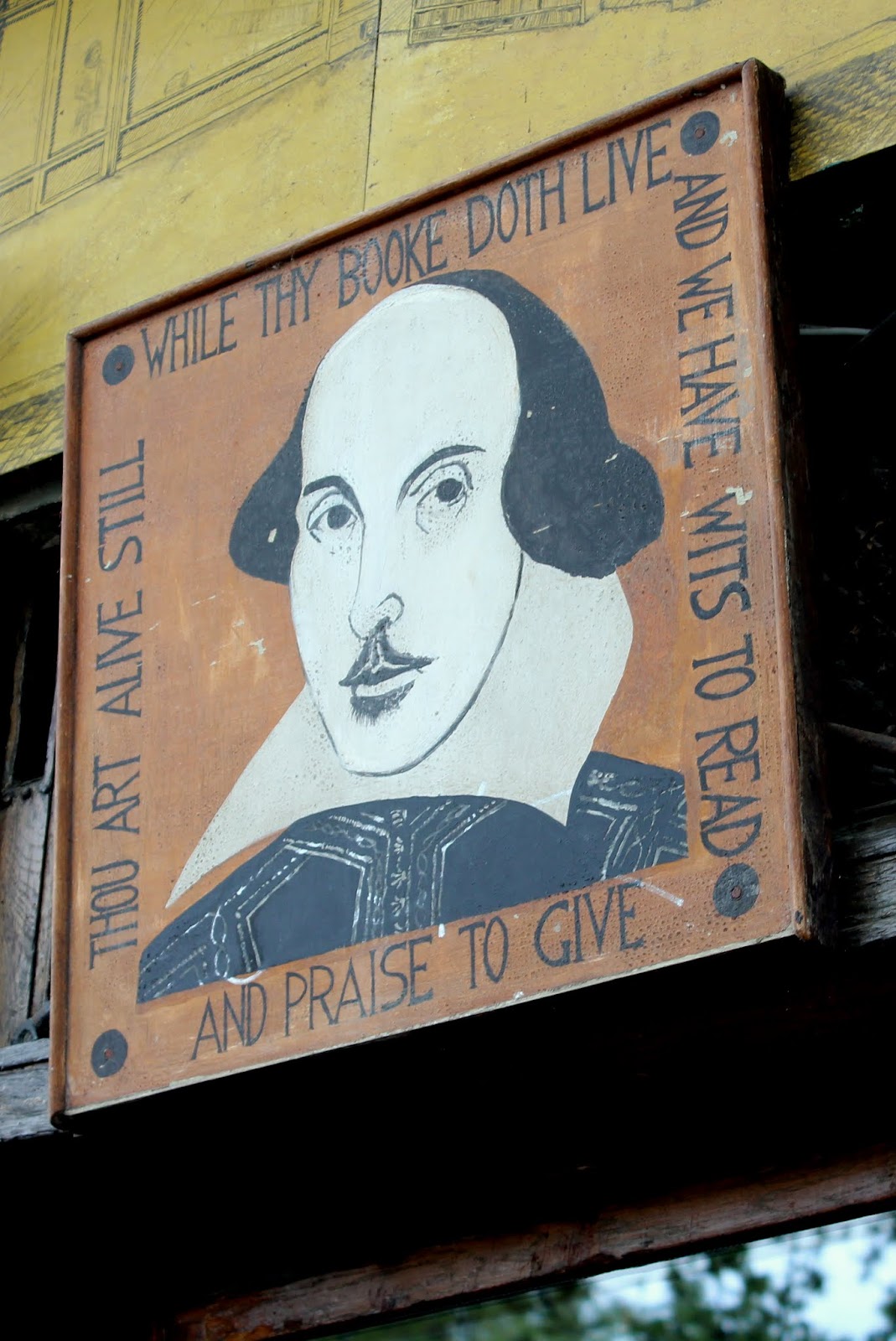 Originally the store was opened by Sylvia Beach on 19 November 1919 in a different location entirely. During the 1920s, it was a gathering place for writers such as Ezra Pound, Ernest Hemingway, James Joyce and others. It closed in 1940 during the German occupation of Paris and never re-opened. 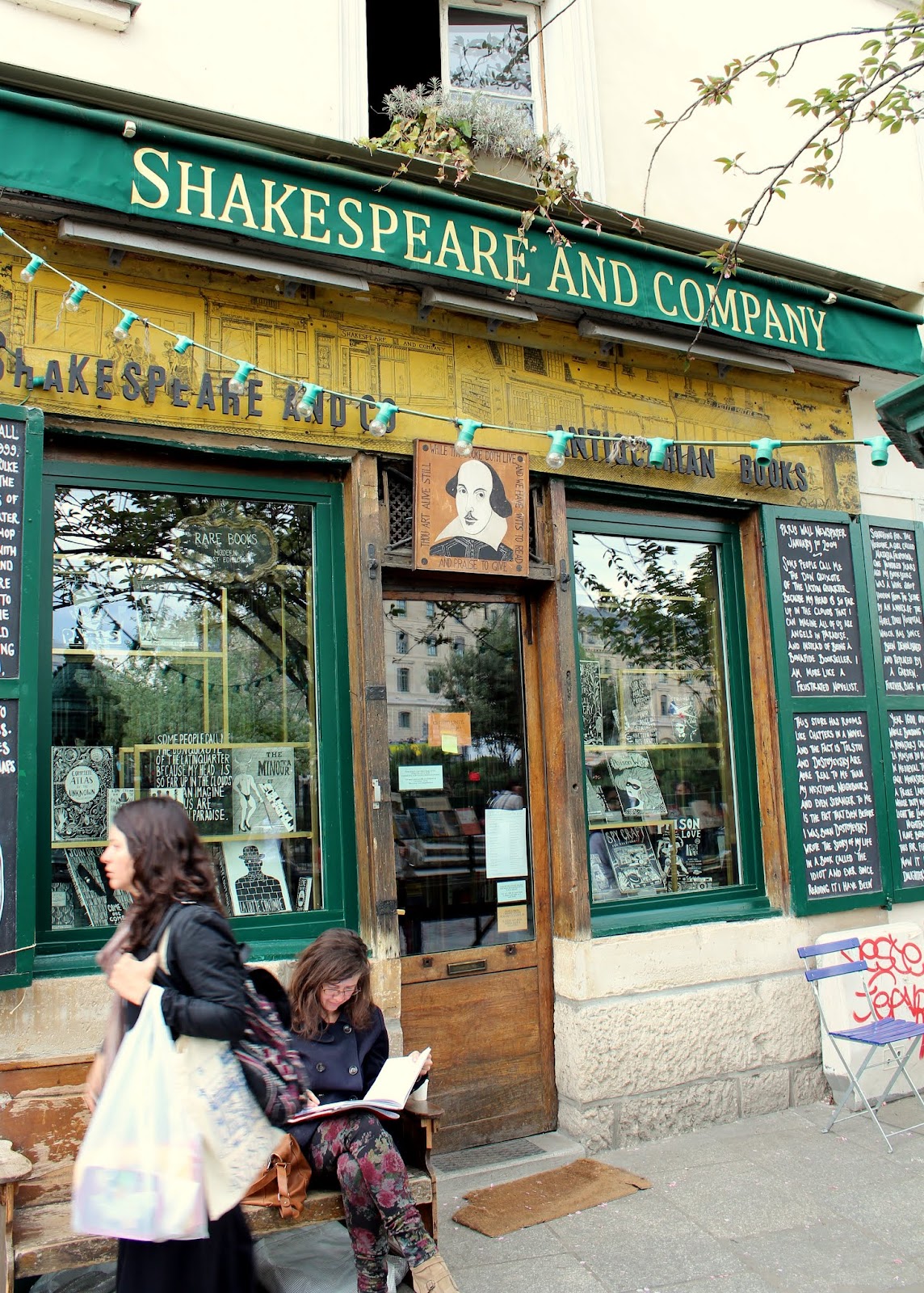 The second incarnation is located here, at 37 rue de la Bûcherie, in the 5e arrondissement. Opened in 1951 by George Whitman, it was originally named Le Mistral but renamed Shakespeare and Company in 1964 in tribute to Sylvia Beach's bookstore. 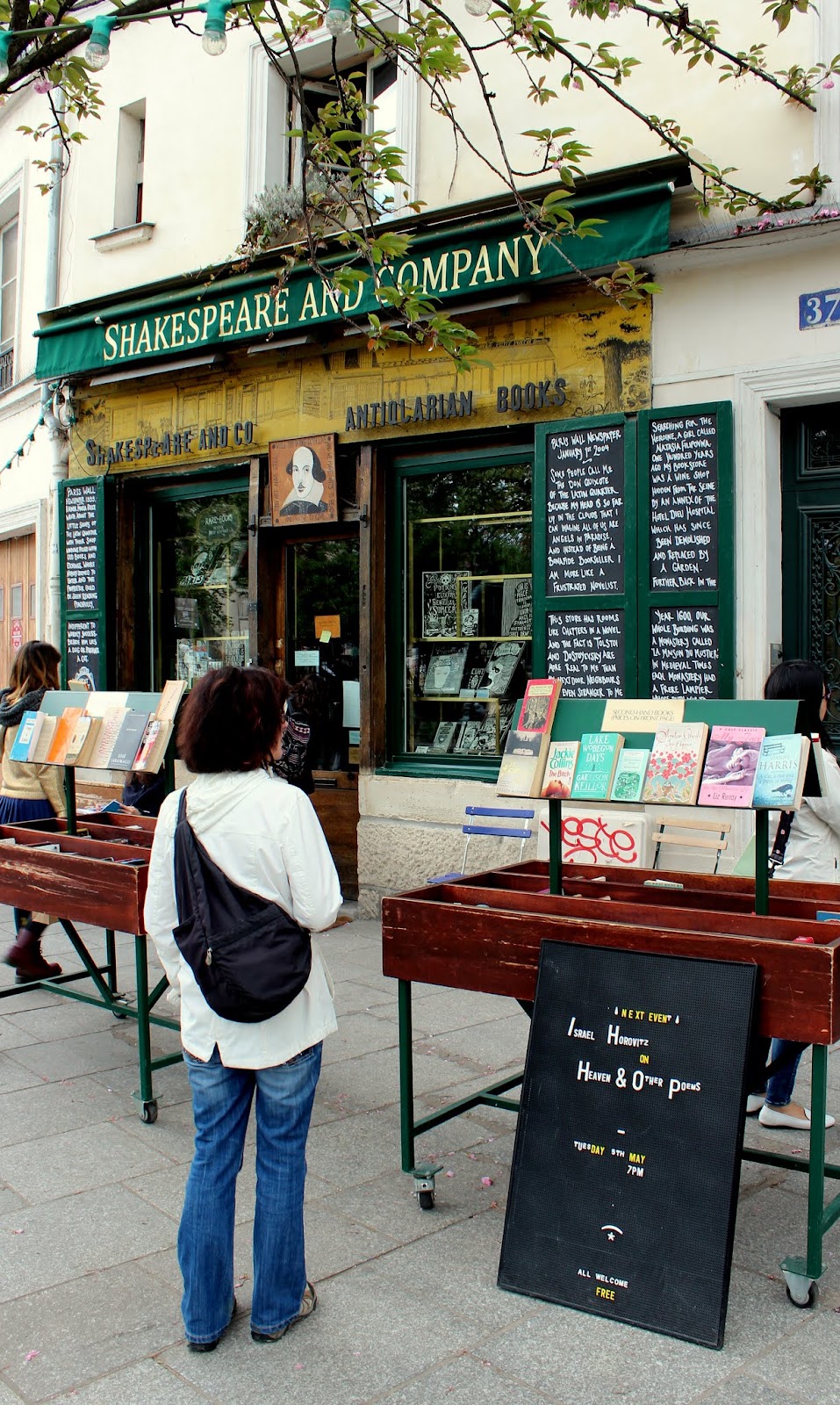 Whitman's store became a centre for readers and writers too. Allen Ginsberg, William Burroughs, Anaïs Nin, Richard Wright, William Styron, Henry Miller, Lawrence Durrell, James Jones, and James Baldwin were among early visitors to the store. In those days Whitman would allow aspiring writers to live in the apartments above the store, if they put in some time working in the shop. That policy remains in place to this day. 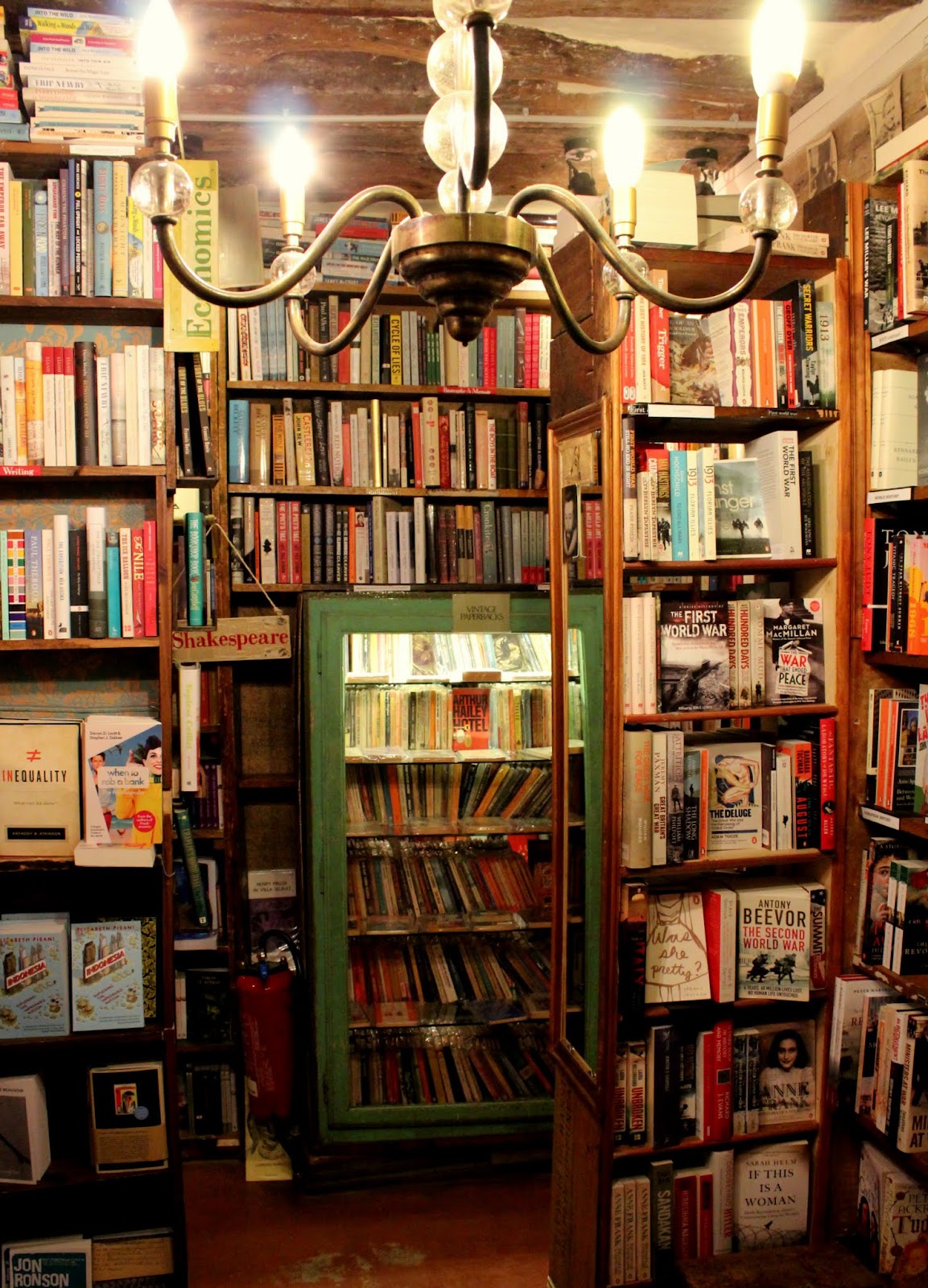 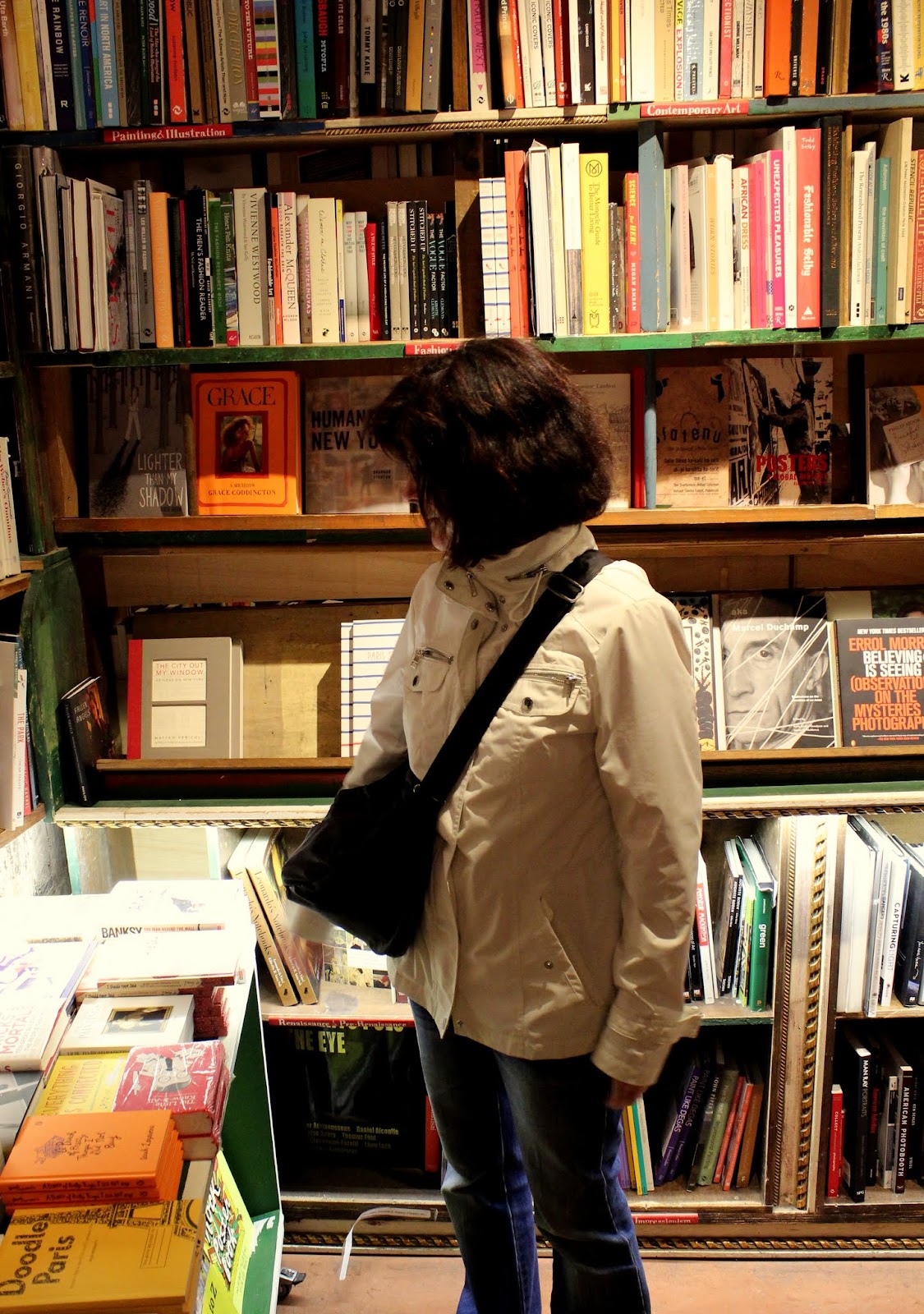 Today Shakespeare and Company is a popular store with tourists and readers too. The store is crowded and somewhat cluttered, to say the least. It is difficult to browse and find books; the space is limited, books are literally everywhere and the lighting is difficult at best. Still... it's worth the visit, and you're here now anyway. 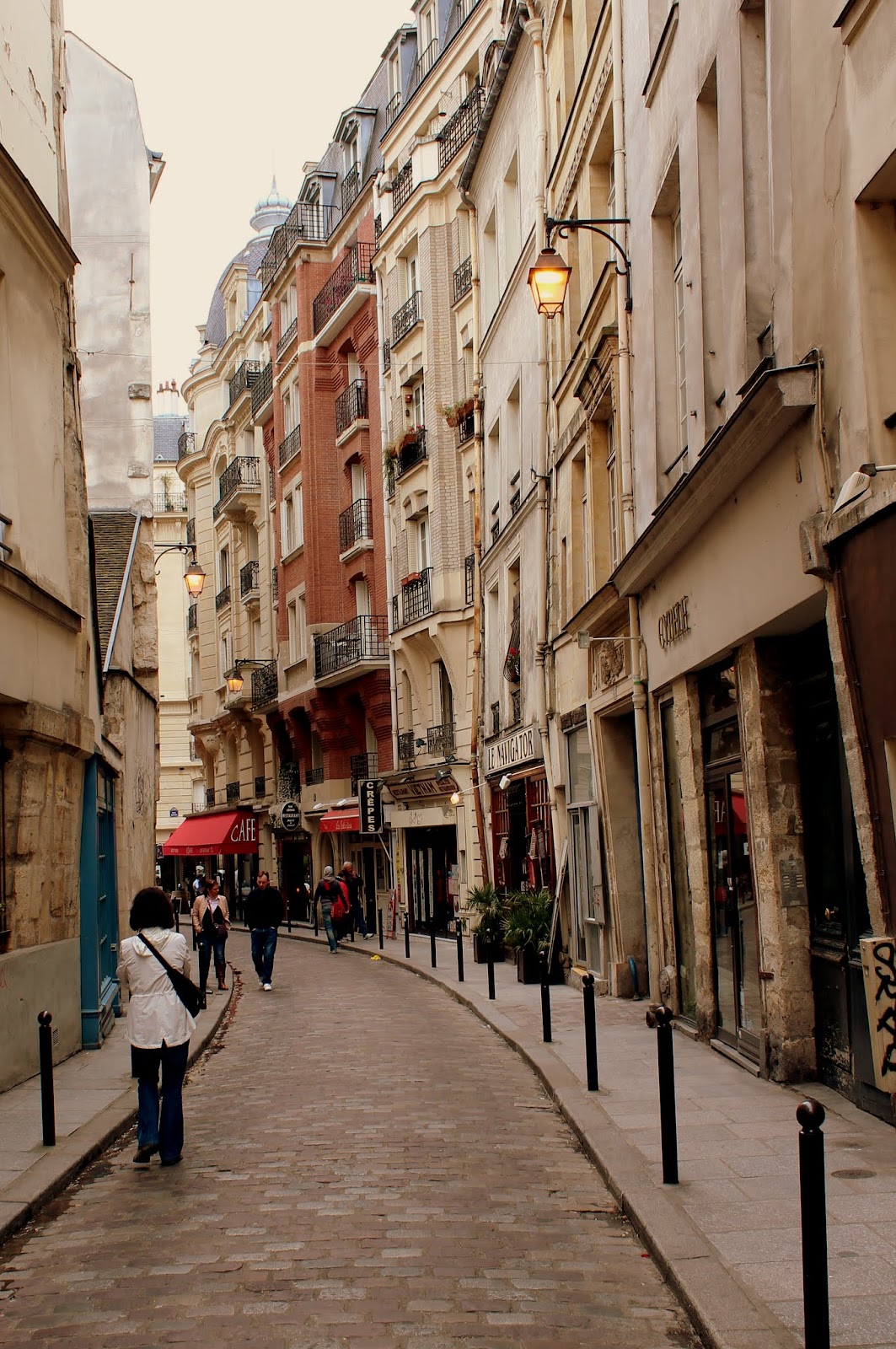 After our encounter with the store we ventured out into the narrow streets of the quartier latin in search of a cafe or bistro. No books in hand.