Getting around Paris: Metro or Bus? 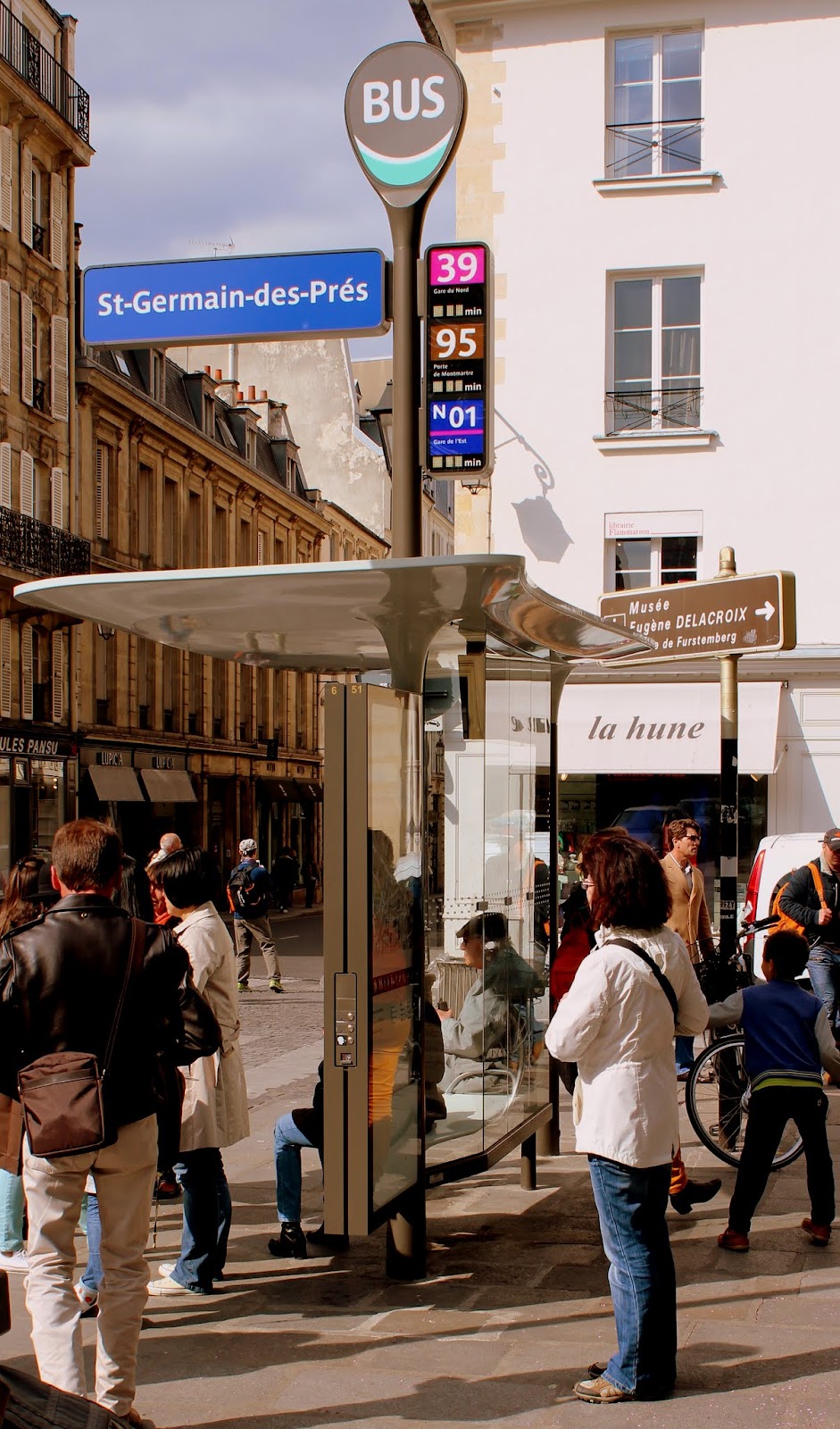 Walking in Paris is easy, and within the confines of the city itself, one could almost walk the entire city without much difficulty. True, drivers think they have the right of way at all times, but for the most part, if you look both ways and close your eyes, you will be fine. Time can be a factor, and a person's level of mobility too of course. For most visitors using the bus or the métro will be useful, fun and indispensable. 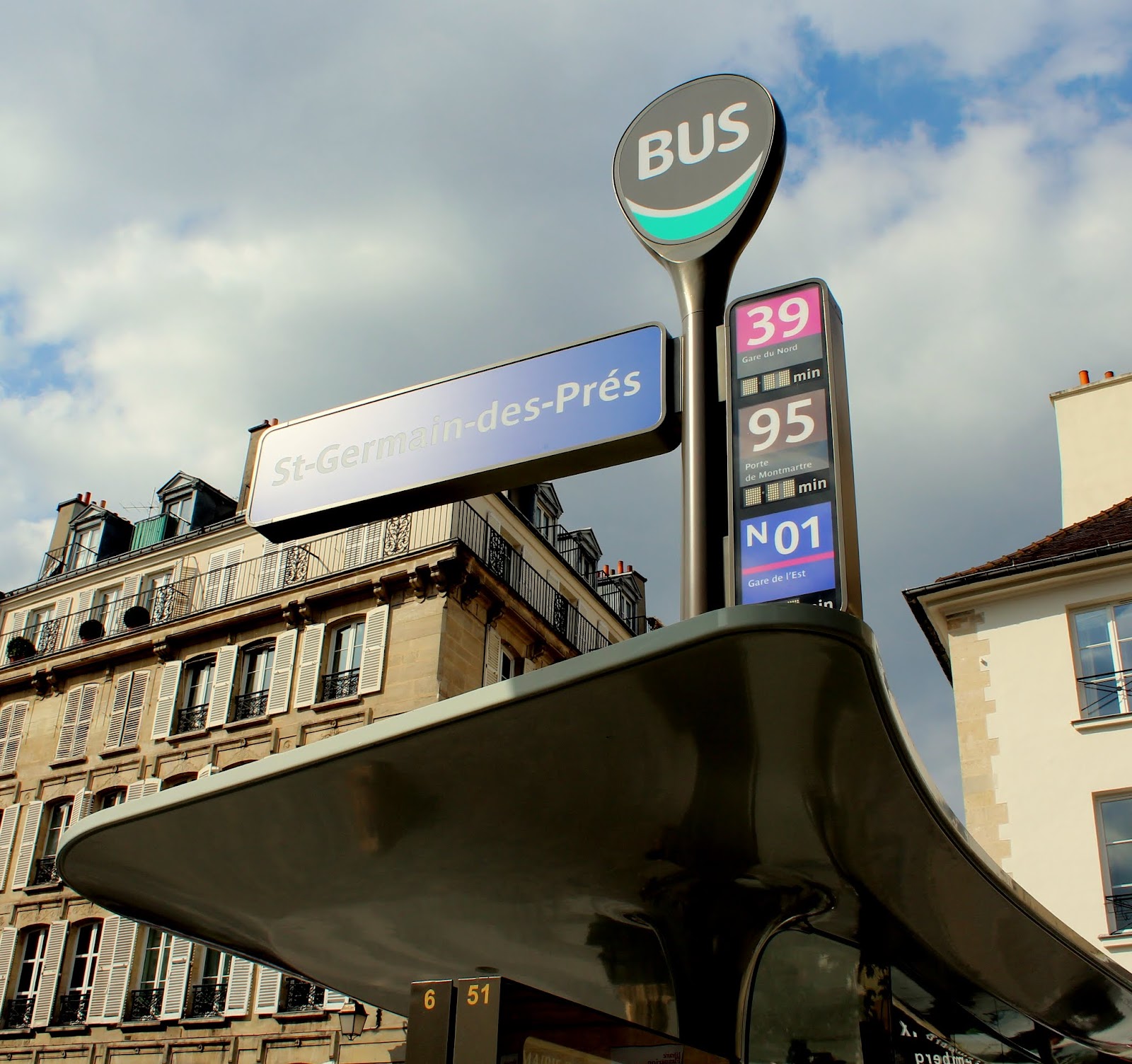 Travelling by bus is great because you can actually see where you are going, or see the stop you've missed in error. The subway is much faster but involves stairs which can be a drag if you are tired or carrying bags. Coming out of a métro station can be disorienting too and often raises the question: which direction am I facing? Both the bus and the métro will be crowded at times and standing for much of the trip will be commonplace. As in Vancouver, young people are often reluctant to give up their seats, even to older citizens or to people who obviously need to sit down. 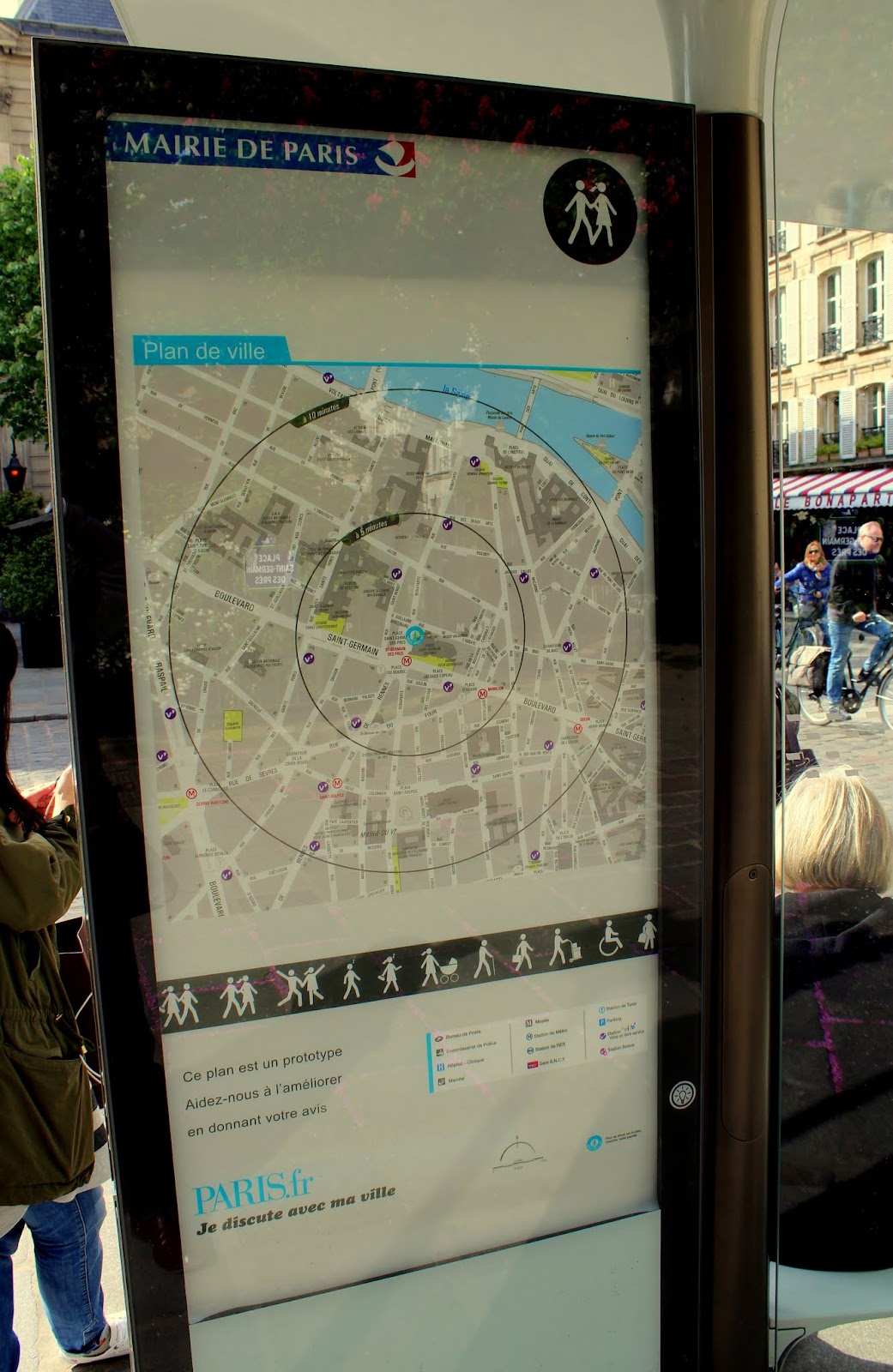 The transit system in Paris is world class and inexpensive; about 1.30 euros per ride if you purchase a set of ten tickets. The publicly-owned system, RATP, or Régie Autonome des Transports Parisiens, operates 64 bus lines with the city itself and over 200 in the suburbs. Over a billion journeys are made every year on the bus lines of Paris. Their routes are easy to decipher and stops are often located at, or near, metro stations. Maps are present at nearly all transit stops and are useful when walking too. 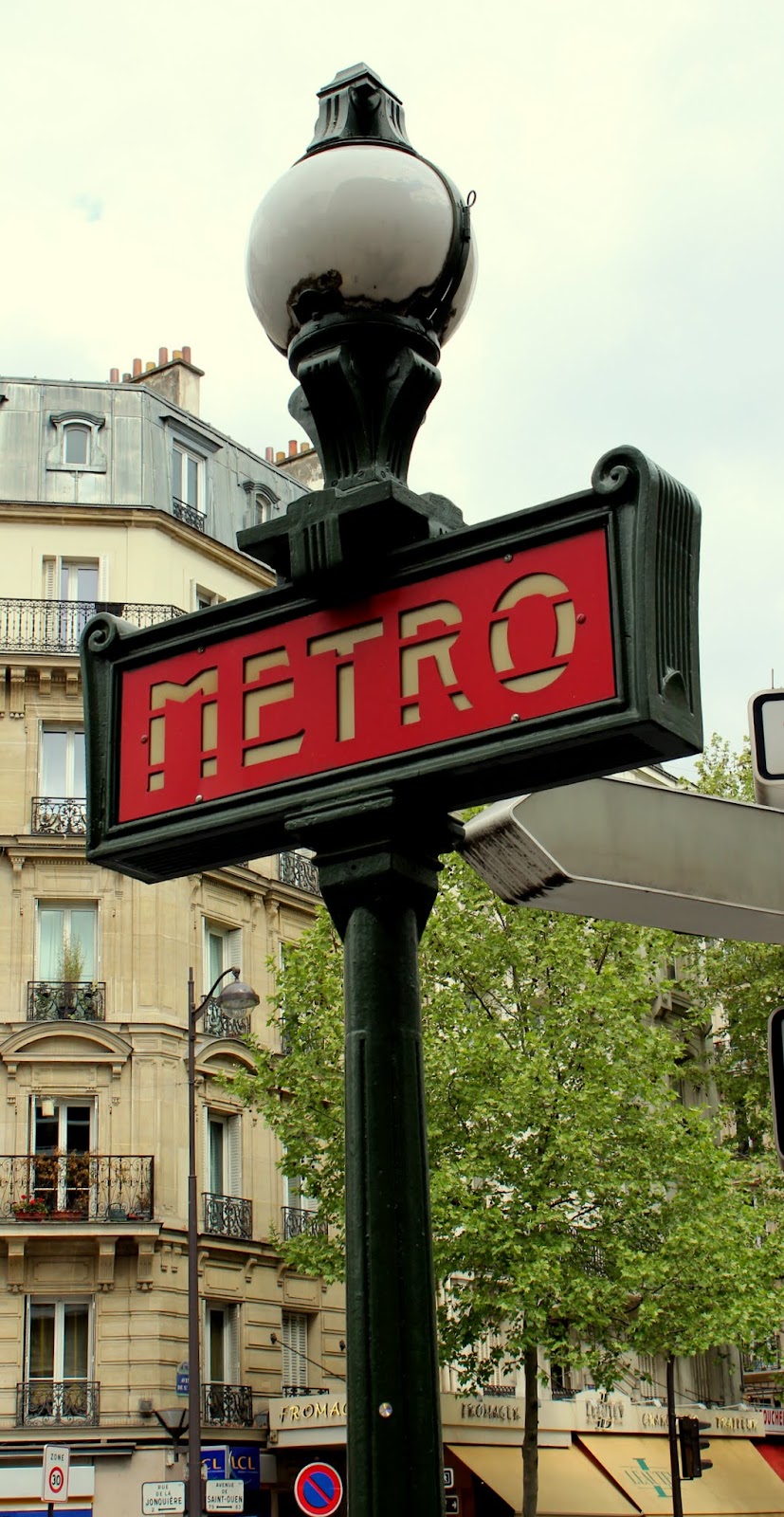 The Métropolitain, or Métro de Paris, is the underground transit system operated by RATP. Its 16 lines cover over 200 kilometres with over 300 stations, many connecting to bus, train and regional train lines. The Paris Métro is the busiest system in the EU and carries over 1.5 billion passengers every year. 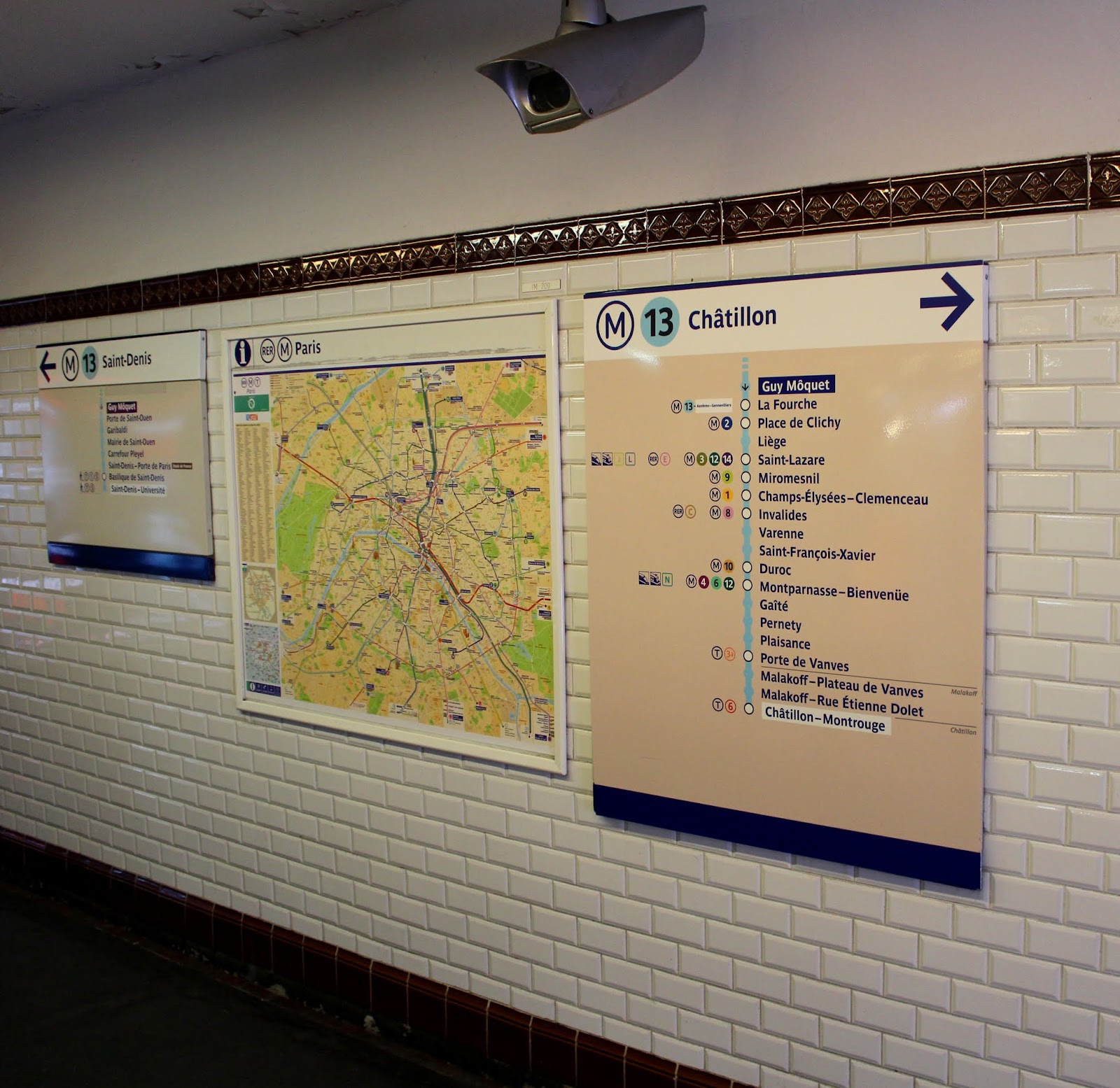 Métro lines are identified by number and colour but most important is to know the direction you are travelling. In other words, what is the terminus of the line on which you want to travel? You're not likely to go to the end of the line, but, and this is true of the bus system too, the line's direction is determined by the terminus station.

Electronic signs at most stations, indicate the time of the next two buses or trains. 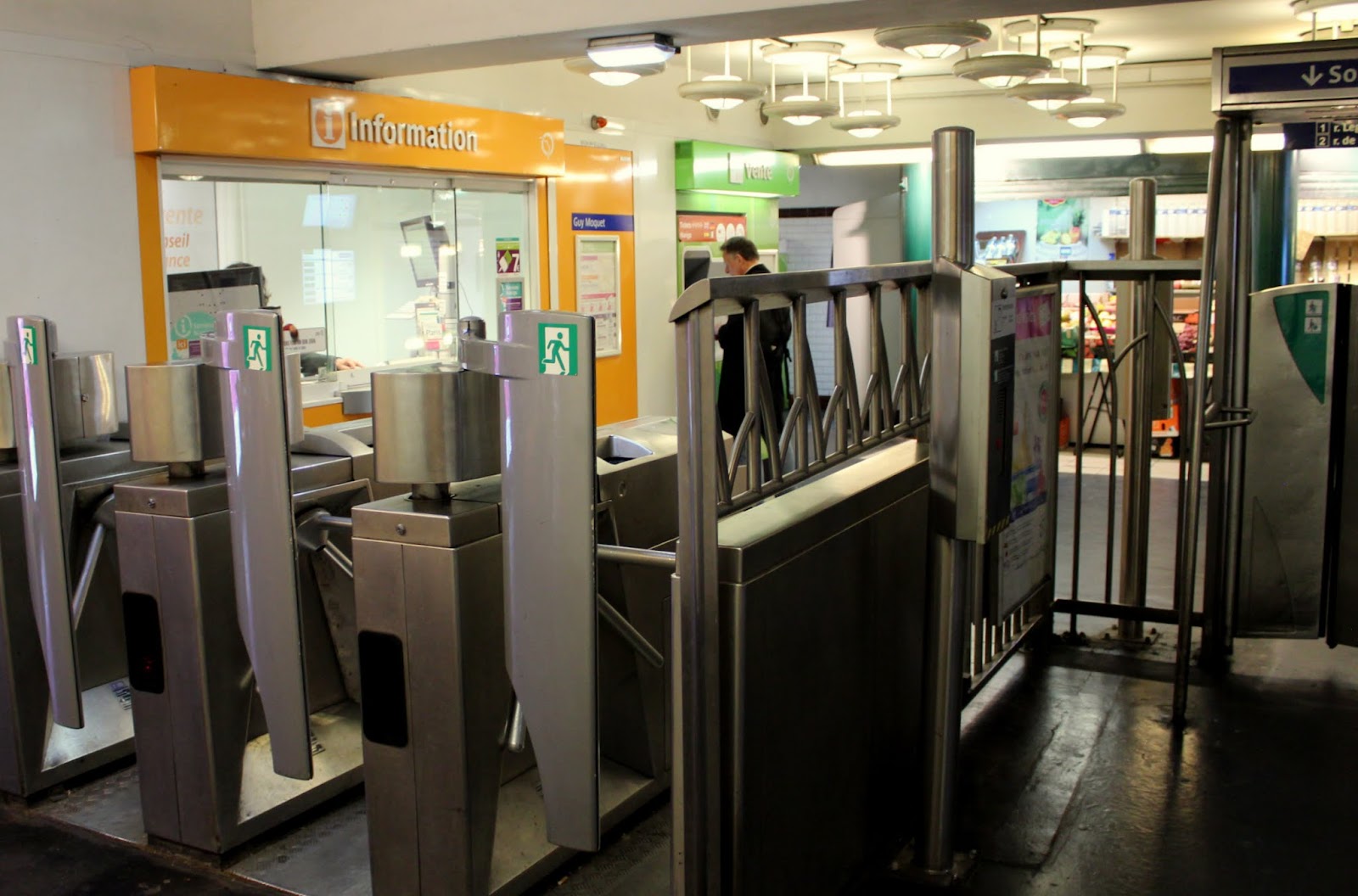 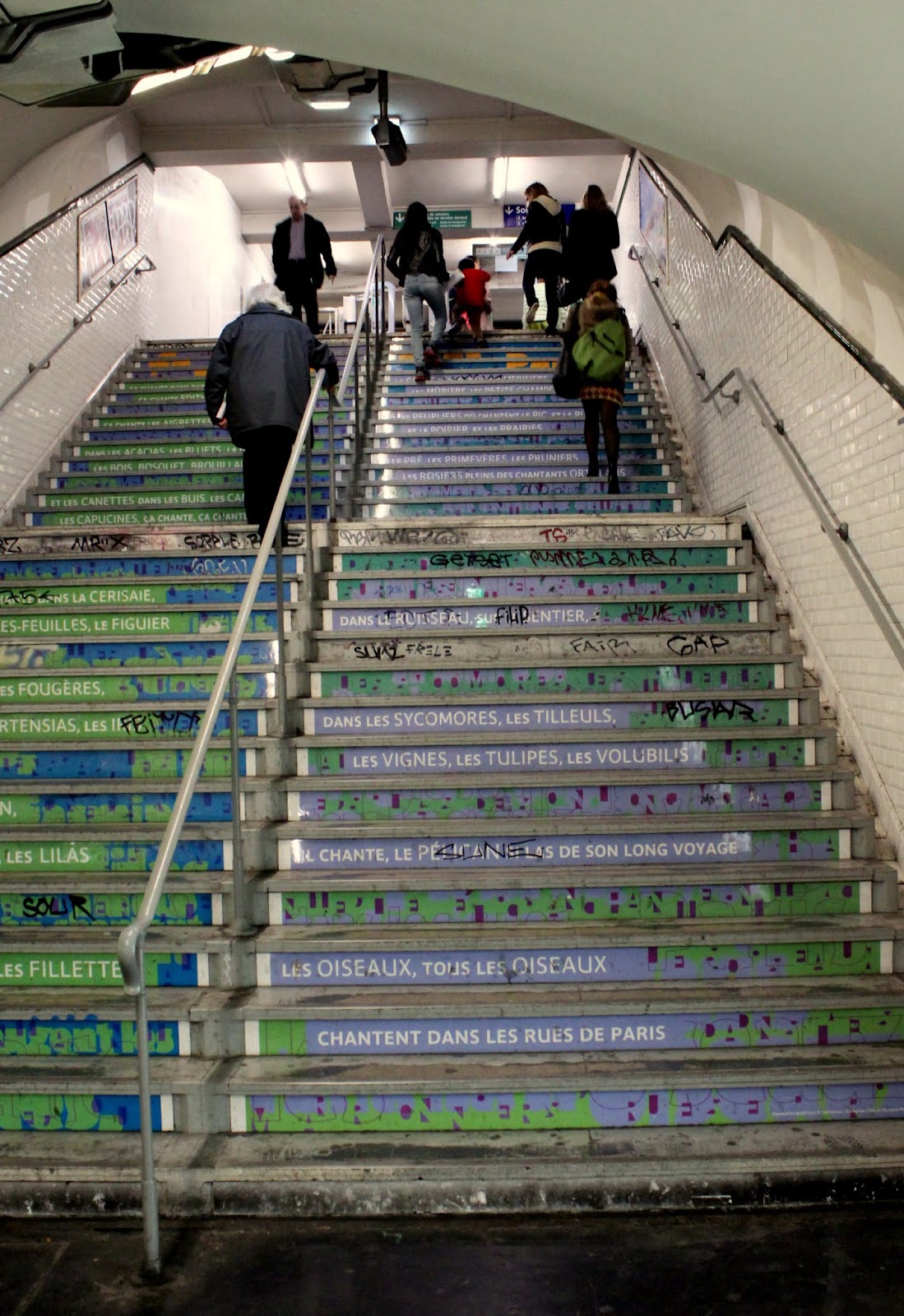 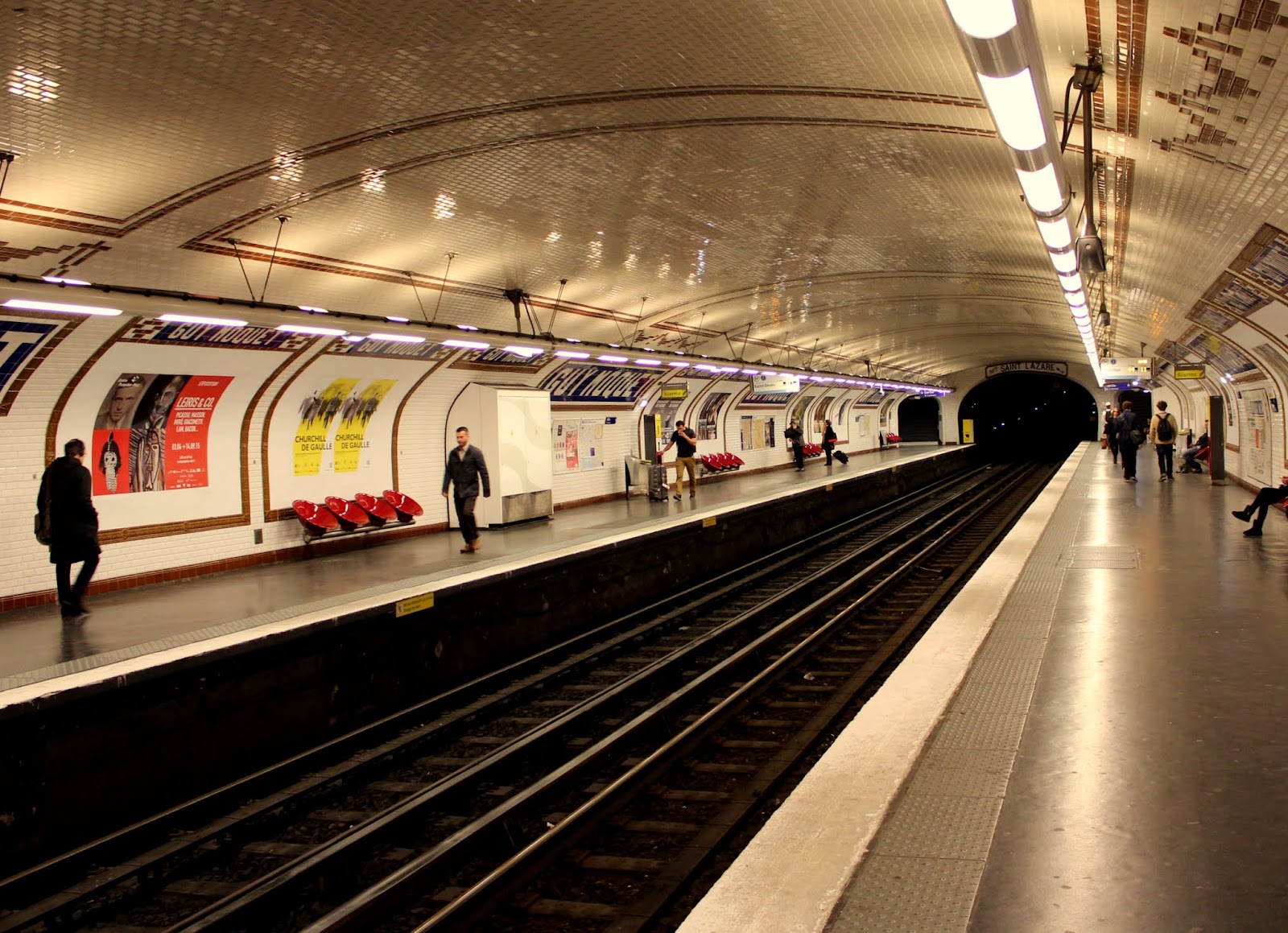 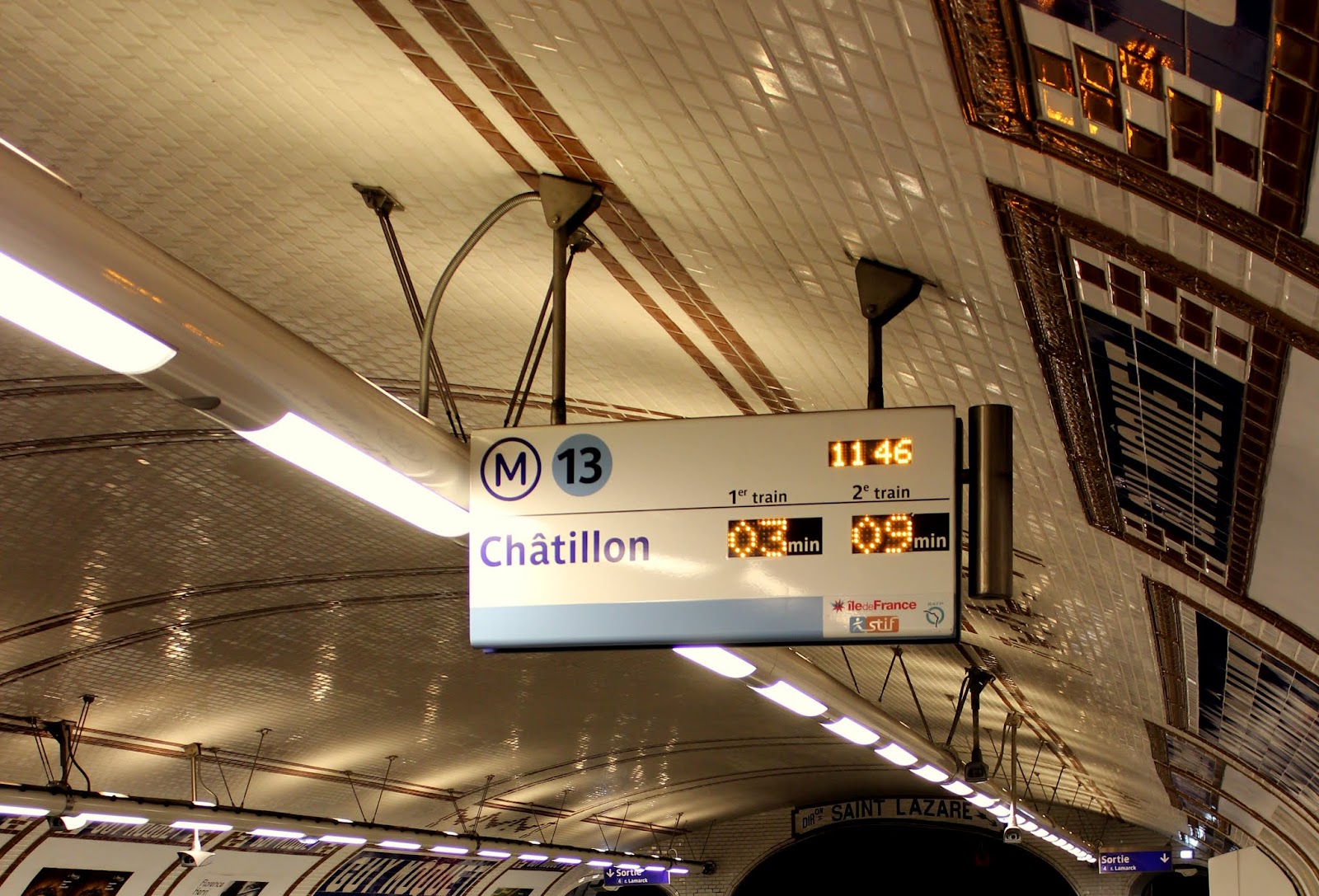 Tickets are the same for both the Bus and the Métro (and for the regional trains called RER). For most travel within Paris proper, one ticket will be sufficient and can be used to transfer to other métro or bus lines, but not both. You can buy tickets from machines with your credit or debit card at almost all Métro stations, or from the convenience stores usually displaying the Tabac sign. For most of us, buying a packet of 10 tickets is the simplest and cheapest way to travel on the RATP. There are smart cards and tourist passes available, but they aren't for everyone.

Don't expect to get into friendly discussions with people on transit, or anywhere else for that matter. Parisians tend to be a reserved group and not likely to make eye-contact on the bus or métro, or on the street either. They are respectful and polite but at times riding transit here is a great deal like riding the Canada Line at home. Only quieter.

On a variety of lines in the métro system you will be riding on trains with a distinct Canadian connection, as many are produced, in whole or in part, by Bombardier, the large Canadian train company, with a major presence throughout Europe.

So... bus or métro? Both are safe, clean, often crowded and always fun. Combined with a good pair of walking shoes, using the services of the RATP will be easy and pleasant and leave you smiling. Well, most of the time.